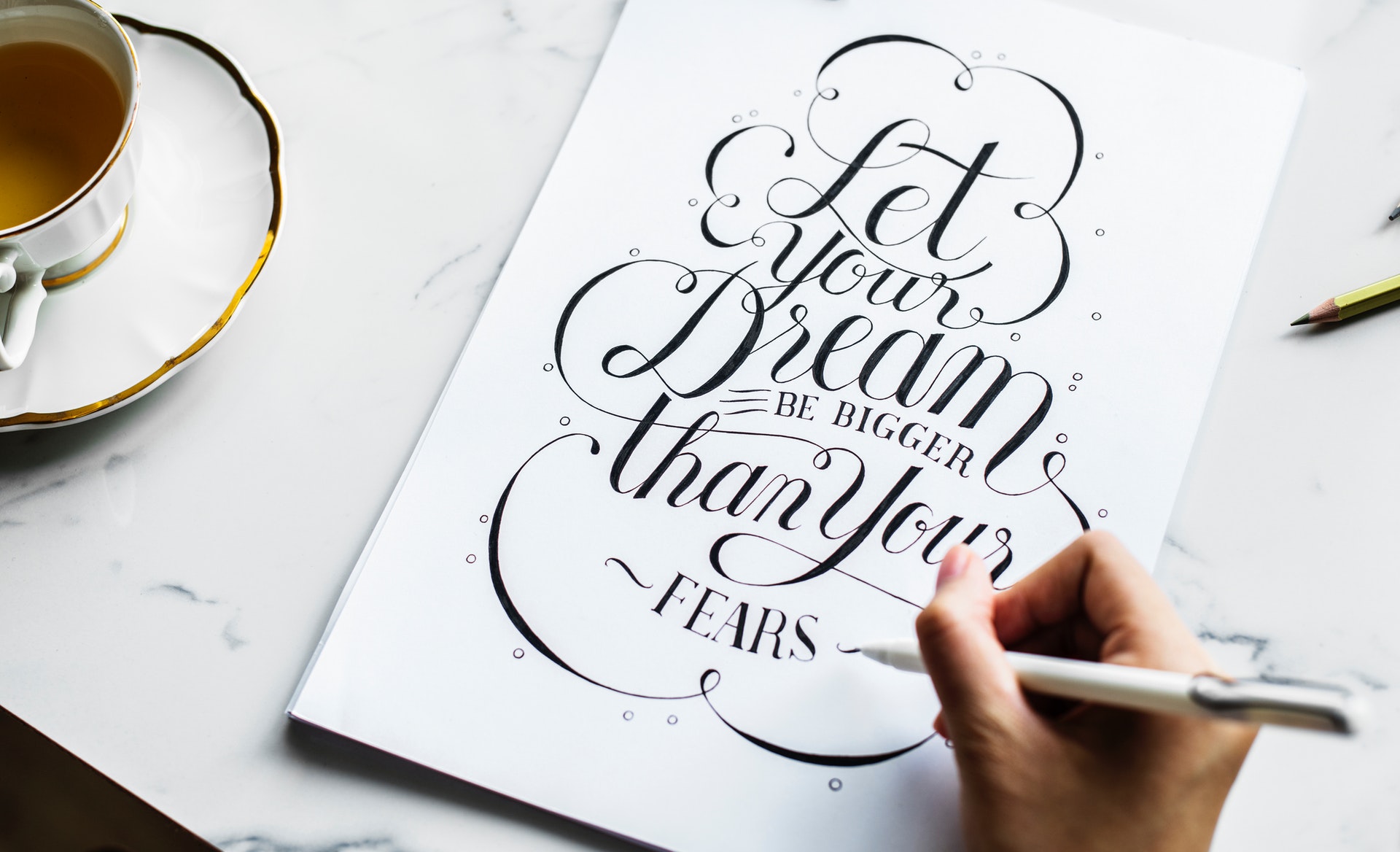 It's been a long week. Marianna decided to cut her own hair because, well, who knows? Just to add to the stress headache I feel like I've had for the last four and half years... Then we've had the battle between Marianna and Molly the puppy, endless whining about too much rain / not enough rain / the wrong kind of rain, pester power in action, etc, etc.

In the midst of it all I turned 31. I can't say it's any different to being 30, but I did get some lovely gifts and a cake, so it's not tall bad. Yesterday we went to the Meritor Cwmbran open day which was really interesting, and probably would have been more so if it wasn't accompanied by a constant refrain of 'I want to go on the trampoline NOW'.

Over on Facebook there's a new Zero Waste Torfaen group, and an offshoot website, which is really taking off. Take a look if you get chance. :) I'm planning a longer post about the many and varied ways you can recycle stuff in Torfaen, but this week I just focused on converting all the old Dan Can comic strips to image files instead of pdf.

On the blog I've written about my five favourite films of the 1940s, Poopsie Rainbow Surprise Dolls, and Spin Master's new Candylocks line.