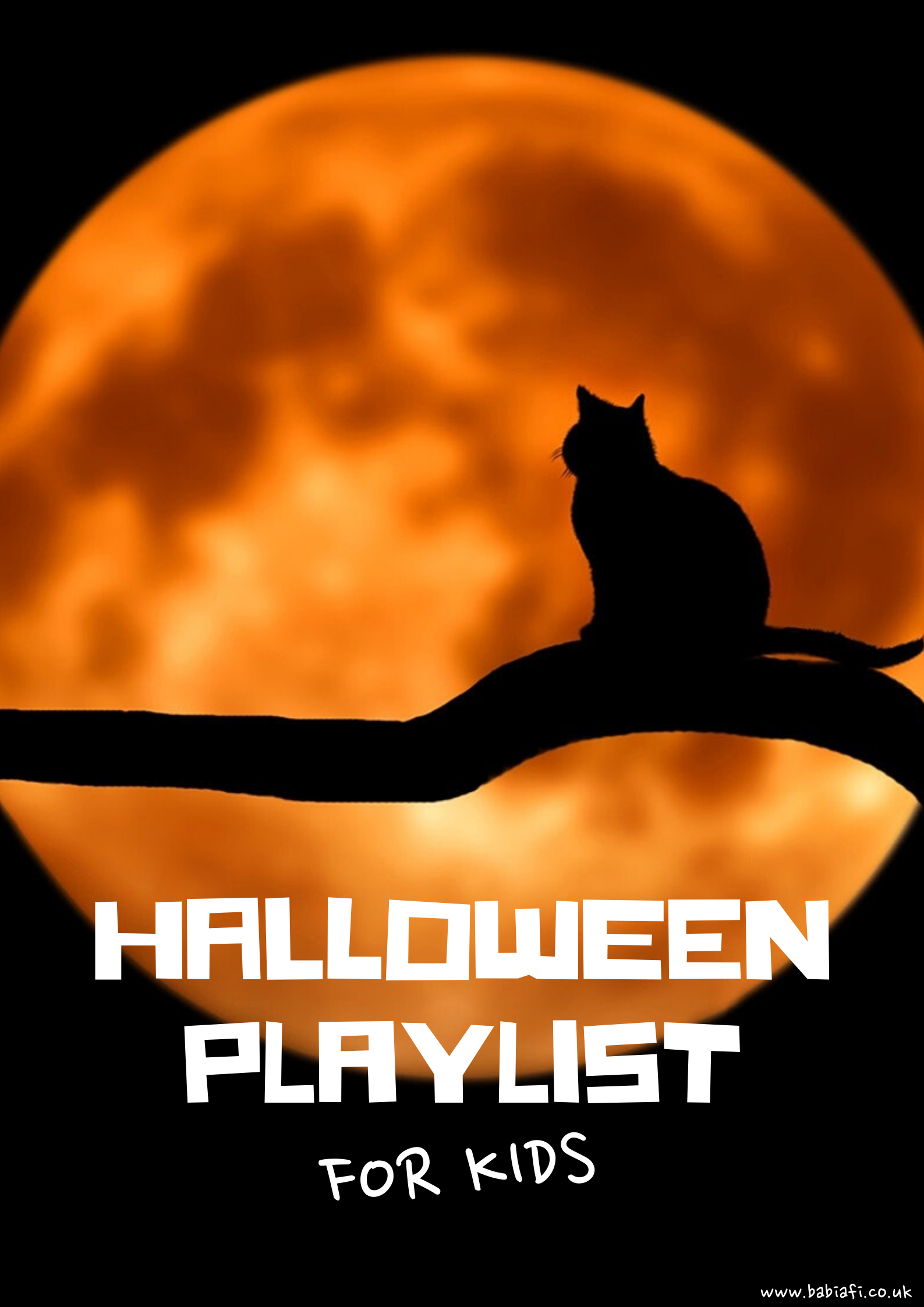 Halloween is one of my favourite times of year and the endless themed novelty songs definitely has something to do with that. So, here are 30 tracks perfect for your little ghouls and ghosties! (I've gone for lively and upbeat tracks for this playlist, the kind of thing a sugar hyped kid can get into even if they've never heard it before...)

Originally released in 1962, Monster Mash topped the US billboard chart but struggled in the UK where the BBC proclaimed the song 'too morbid' and refused to play it. On re-release in 1973 it peaked at #3 in the UK.

There's a reason this has amassed over 14 million views since last October: it's the catchiest kids' tune this side of Baby Shark.

If you can't get enough of it, check out Beatfreakz's 2006 club remix too:

I can't believe it. How can it be? So many bones inside of me! ...
I have got a skeleton, living in my skin. Underneath my face I feel him grin!

Everybody (Backstreet's Back) - Backstreet Boys (1997)

The band had to stump up the funding for this vid themselves after their label vetoed the concept, they eventually got it reimbursed when the single went on to be one of their most successful.

This Is Halloween - The Nightmare Before Christmas (1993)

The great thing about this one is that it was recorded in a whole host of other languages for international Disney audiences. Catchy and educational!

A contender for Romania's 2007 Eurovision Song Contest entry, it was disqualified for being broadcast early. Not that it held back the careers of either party; Andra is now a judge on Romania's Got Talent, while Simplu's lead singer Smiley has become one of the most ubiquitous presences in Romanian media.

This bouncy instrumental track was banned by the BBC on release because they deemed it 'unsuitable for people of a nervous disposition'...

Who you gonna call?

Gold's version is a Halloween staple but this electro swing remix is guaranteed to be a crowd pleaser.

Everything about it is iconic, right down to the red leather jacket: one of the two worn on set was sold for $1.8 million in 2011!

Friends on the Other Side - The Princess and the Frog (2009)

Less well known than debut single I Eat Cannibals, this one is more explicitly Halloween-y, I feel!

This spelling song was a rite of passage for kids in the USA!