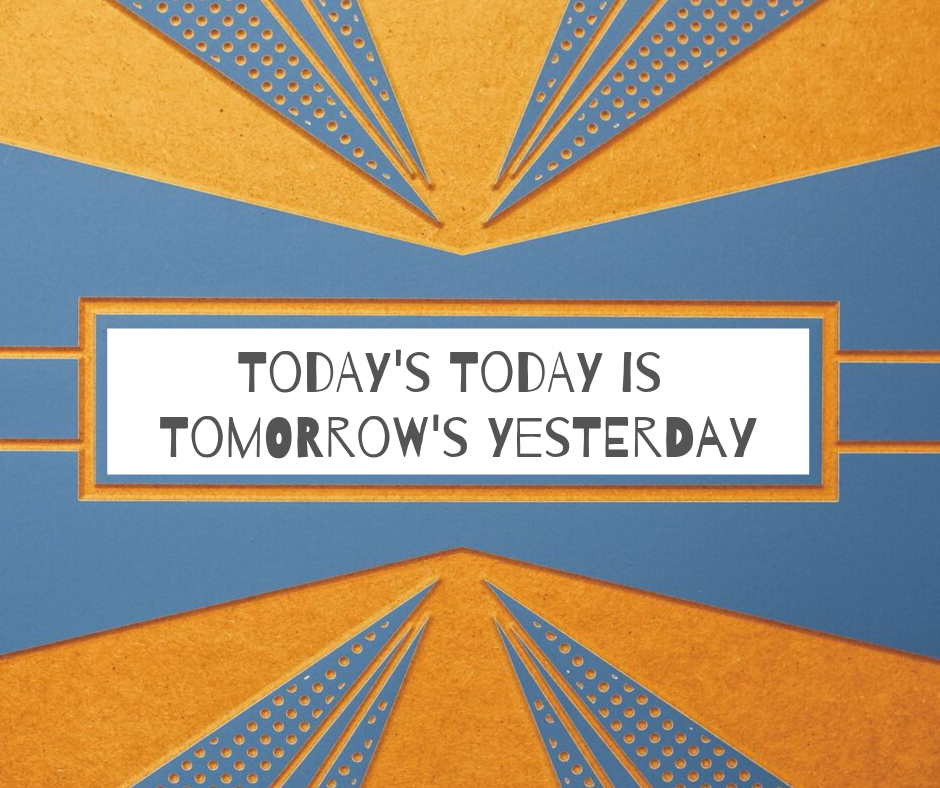 This week has been pretty quiet. It was a teacher training day on Monday so Marianna needed entertaining, then on Tuesday we had a whole family dentist appointment which dragged on. Thankfully my teeth were fine and I've been given another reprieve of nine months - I always panic that I'm going to need something doing and I won't be able to afford it.

I also finished off a collab post with Petplan Equine for their dream horse campaign. Marianna's unicorn 'Liver' has been raising smiles - and eyebrows - all over town. :)

Presumably I did other stuff this week but nothing is standing out in my memory! I've done a lot of reading via my Kindle Unlimited subscription, especially on silent film. I love all the weird trivia, from Valentino's corset to the fact Rin Tin Tin was getting 12,000 fan letters every week. I dunno, I guess the whole concept of silent film is just weird to us now!

We usually have council advice surgery on the first Saturday of the month, but the hall was booked out so it made sense to cancel. I spent the day at my grandparents' old house instead, sorting through what was left there now that my uncle has moved out. Mostly receipts and bills from the 1990s and junk, to be honest, but I did snag some super kitsch ornaments and a light up picture for Marianna's room.

Today will be a full day of putting IKEA furniture together and then sorting stuff into and onto it. The idea is that once it's all up there will be no excuse for random piles of clutter all over the place. ...We'll see how it goes.

On the blog I wrote about Malaville Dolls, the truth about Oxbridge, our collage adventures, and a guide to this year's so-called hottest toys. I was a bit gutted to go down two places on the Tots100 chart (#125 to #127) but I did go up to #28 on the Rise chart.