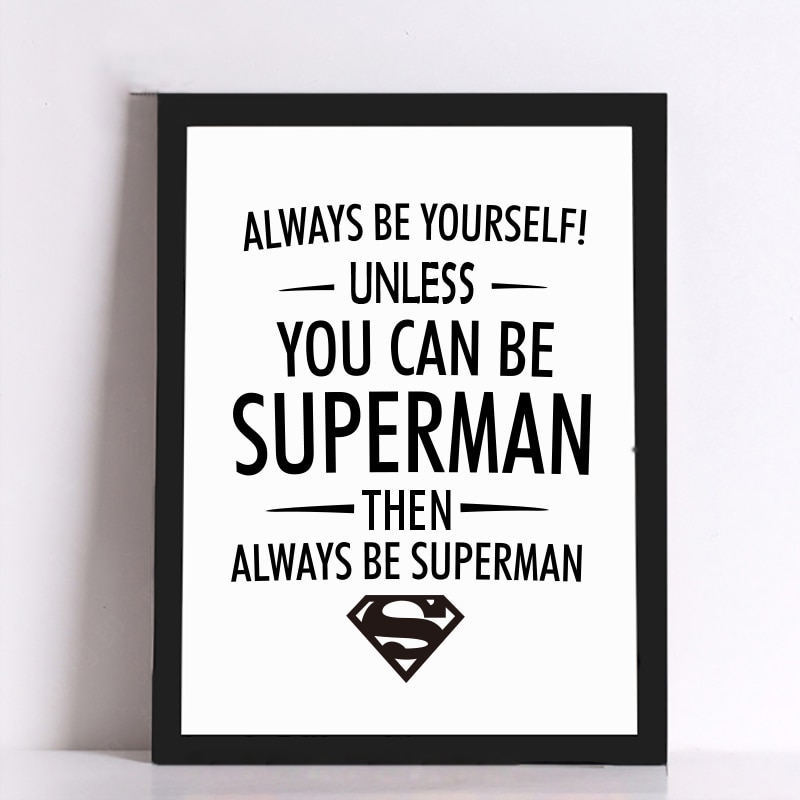 Marianna has been home all week, again, because the infected stye on her eyelid still hasn't cleared up. It's a lot better than it was though so it's back to school on Monday before we all lose our minds. Fingers crossed the other kids will refrain from poking it this time.

I haven't been able to get out much with Marianna home and grumpy, so I took the opportunity to start to Konmari my life. I don't think my folding is ever going to be up to Marie Kondo standards, but I really like the idea of having more control of my space and, ergo, more control over how I feel in it. So far I've piled up a third of my wardrobe and about a tenth of my books to get rid of.

Now I've just go to try and get to grips with the spare room...

In other news, Anthony is still binge watching Smallville. I'm not sure how much longer I can take it. Seriously, it's awful. I like the concept of it - young Clark meets Lex Luthor and shapes their future destinies - but the execution, ugh. The first season isn't so bad, disregarding the fact Tom Welling makes as convincing a 15-year-old as Olivia Newton John did a high school senior in Grease, but it just gets steadily worse.

My personal headcanon disregards everything after like S03:E09 as one of Lex's fever dreams in Belle Reve. (I mean, Senator Johnathan Kent? Really.) It wasn't stellar before that point or anything, but I thought Michael Rosenbaum did a great job in that storyline. 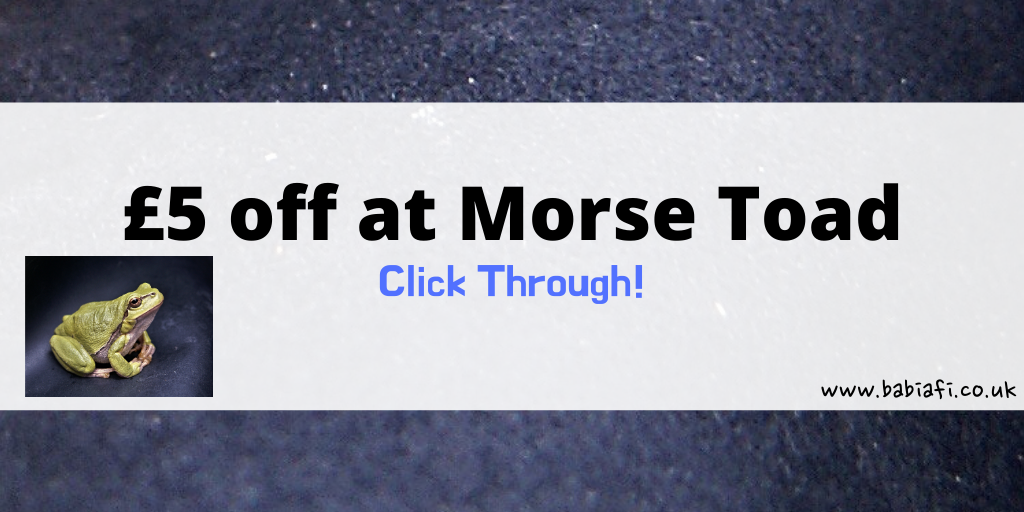 On the blog this week I wrote an explainer of Purdah, a guide to ELLE Magazine dolls, a review of One Sixth Scale Props on Etsy, and my top catchy ad jingles for Friday Five.

I also reviewed the secret message advent calendar from Morse Toad. They have a fab Smile loyalty program which inspired me to get around to something I've been meaning to do for ages - updating my referral code Pinterest board. I have 150 discount codes on there at the moment!