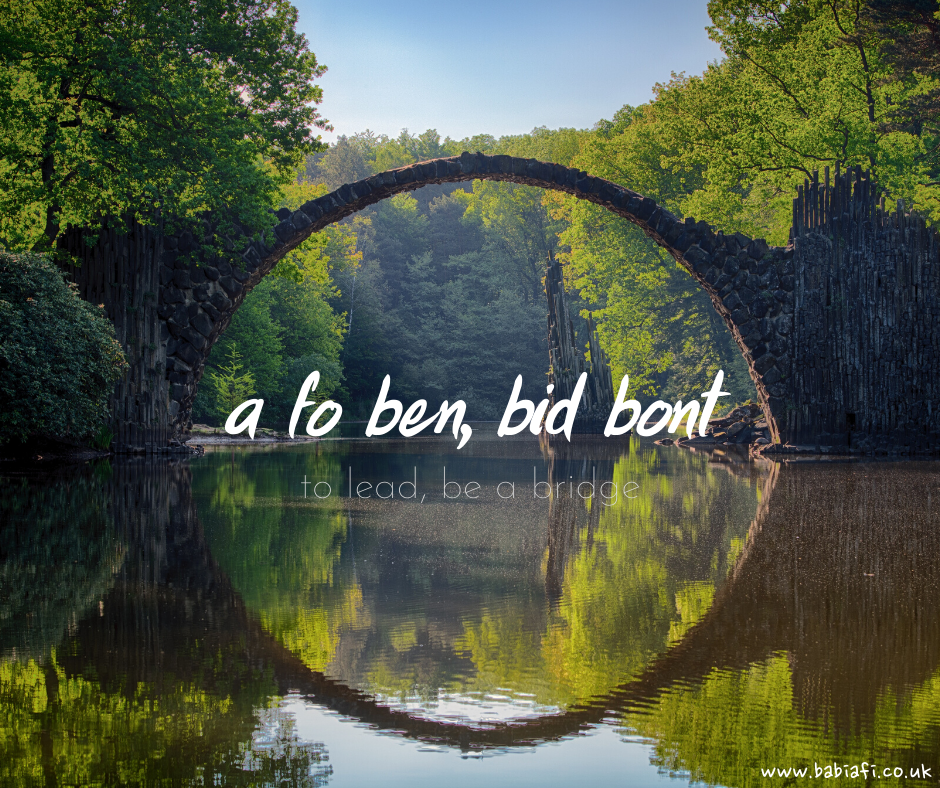 The Christmas tree is up! I'm kind of loathe to have it done before December, but Marianna wanted it and we'll have to take it down quickly after xmas ready for her birthday so I relented. My collection of tree decorations now includes a metallic alligator in a tutu, retro style mini santas, and a rubber ducky in a Christmas hat. Kitsch, galore!

This week has been mostly school stuff. I had a meeting with Jane McCarthy from Estyn on Monday, then Tuesday was school governors at Maendy. I also had another meeting there this week, and we had Marianna's belated parents' evening. It was good to hear that she's playing well with the other kids, and is coming out of her shell a bit.

She's firmly on track for expected level +1 and, possibly, +2 which would be awesome. The most important thing is that she's enjoying school and loves going. :)

Other than that I've gone out as little as possible. I think Anthony's telling people I still have a chest infection, but I suppose it's easier to talk about physical stuff rather than mental. If it hadn't been for purdah I would have definitely had to be signed off sick for a bit. As it is, I'm hoping I can get my head sorted while there is not much on and be okay for 2020... 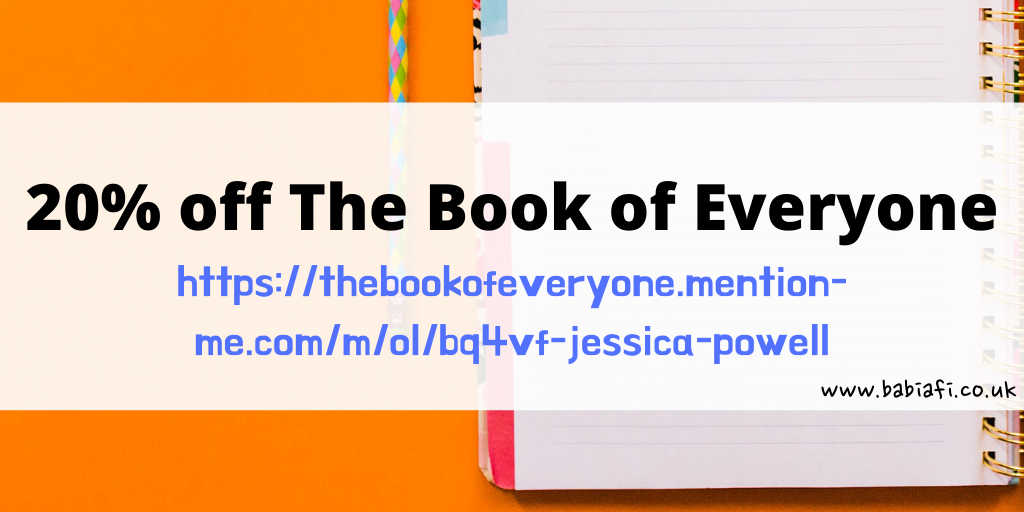 On the blog I wrote a post about International Men's Day (November 19th), a guide to Bandai's Locksies dolls, and a Mini Mart review of Even Tinier store on Etsy. I also posted some scans of Anthony's various appearances in the newspapers this month and a review of Snatch app. For my Friday Five series I wrote about my favourite cryptids.

I've been carrying on with my refer-a-friend collection too. I've got 242 offers on my pinterest board now.