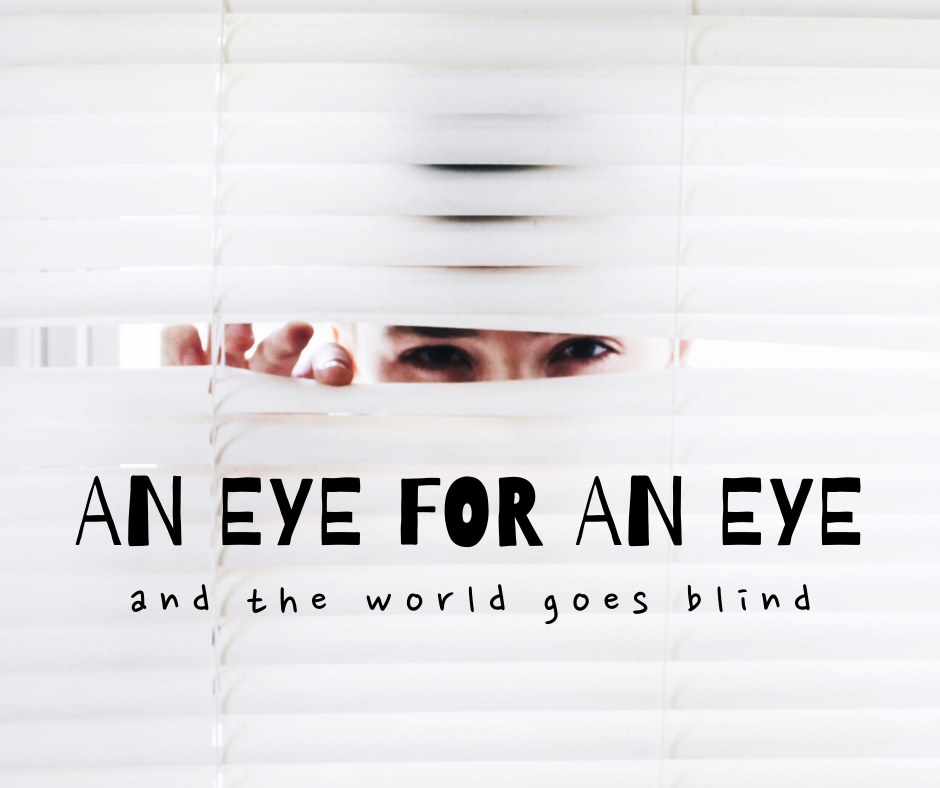 It was half term this week so I've spent lots of time at home with Marianna. There has been lots of drawing, reading, and finishing off every game on the CBBC apps roster. M usually has quite restricted tablet access but we let up as it was half term and the weather has been so atrocious. Plus it meant I got to watch some of my new Kojak boxset as opposed to endless repeats of Frozen or Barbie's Dreamhouse Adventures. I've only ever seen the odd episode of Kojak here and there before so I'd never properly appreciated how massively uncool Kojak should be. Only Telly Savalas could pull it off, seriously.

We did have a little movie night on Thursday to watch the Horrible Histories Rotten Romans movie. Kim Cattrall as Agrippina the Younger, mother to CBBC alumni Craig Roberts' Emperor [Mummy's Boy] Nero, was legitimately hilarious. Luckily Marianna really liked it too or else it would have just been me cackling at this film aimed at six year olds...

On Friday night a bunch of us went out for a meal to celebrate my aunt and uncle's wedding anniversary. Anthony was most upset because he had to stay in for a change - it will do his liver good. ;D Saturday we went to my mum's to watch the rugby. ...The less said about that the better! 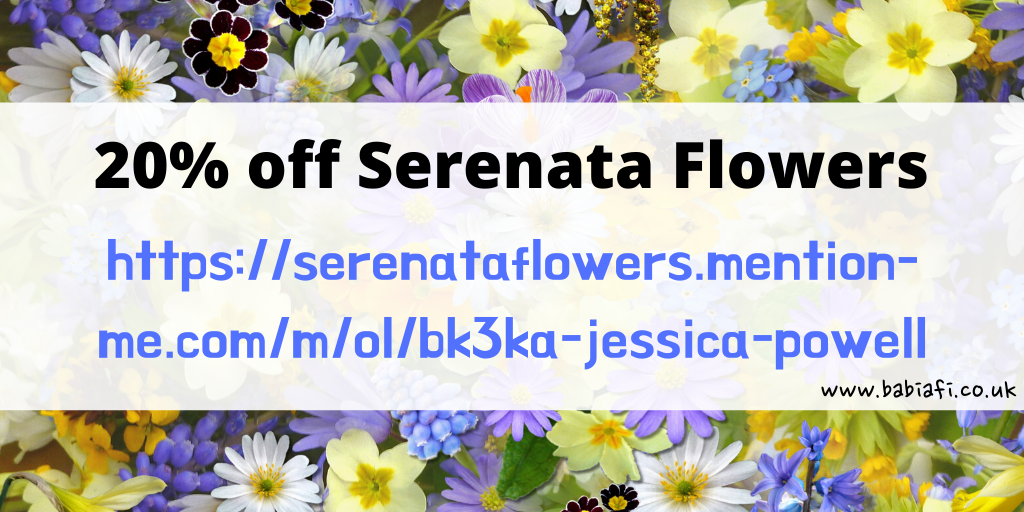 This week I've posted guides to Project Mc2 and Vi & Va dolls, a couple of lyric sheets for Welsh post-punk three piece Adwaith, and two giveaways for Morgan & Cwtch and a couple of Michael Rosen parody books. For my Friday Five series I wrote a post on critically endangered European languages, as a tie in with International Mother Language Day.