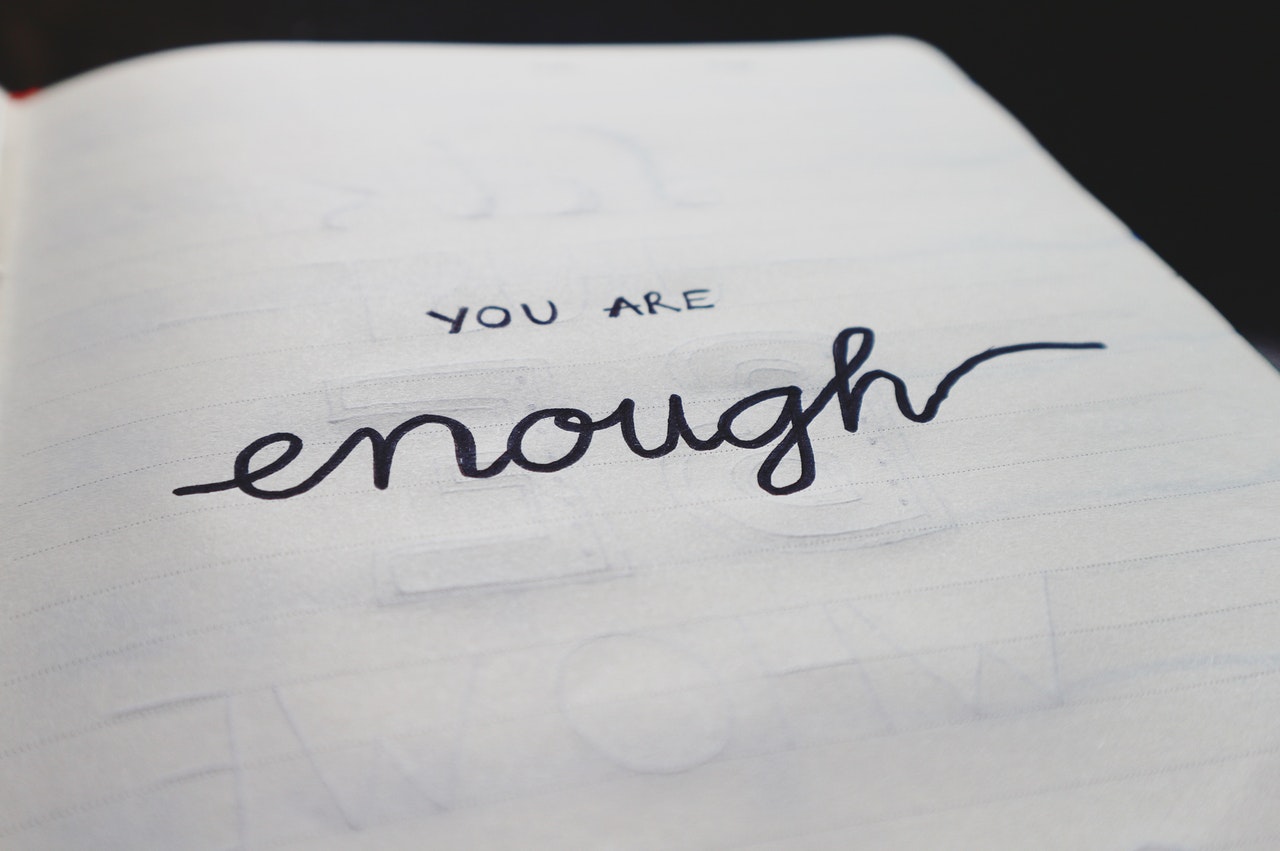 I'm feeling quite accomplished this weekend. I repainted the stairwell, landing, bathroom and some of the hall yesterday, and got a load of bedding washed and changed. Now I just need to wait for the weather not to be so awful so I can have a go at the collapsing garden fence...

Work was standard. Stuff that stands out: we had a seminar on ACEs (Adverse Childhood Experiences) and the childcare offer on Monday, and Mandy and I had a meeting with CIW (Care Inspectorate Wales) on Thursday. I had a clash of school governors meetings on Tuesday evening, so I went to Maendy as they needed me to chair. So unbeknownst to me they suspended the recruitment process for the new head at Croesyceiliog and I nearly turned up to a shortlisting meeting on Thursday like an idiot. :/

Marianna was off school on Wednesday after she coughed enough to make herself sick. By about 11am I was regretting the decision as she was on a cough syrup high and demanding entertainment. Other than that she had a fairly good week without too many temper tantrums. 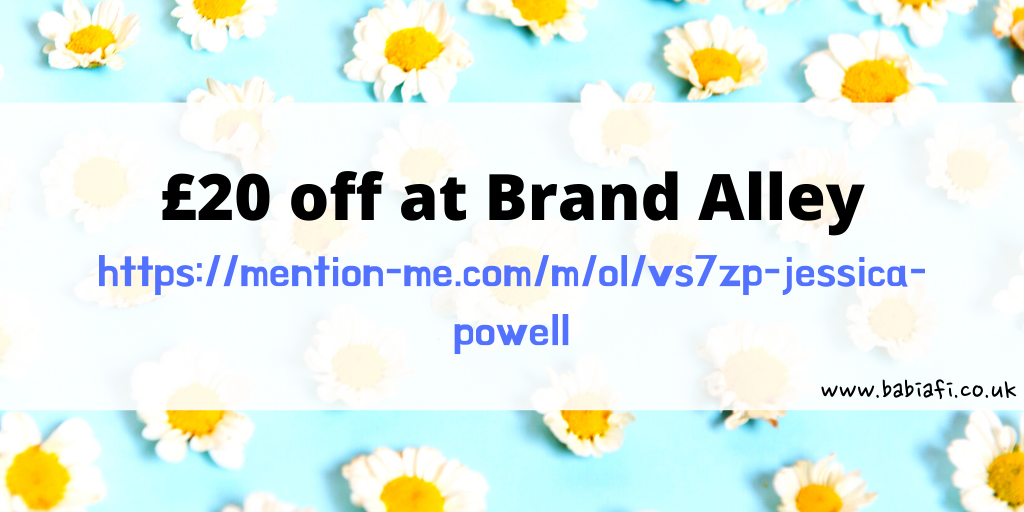 This week I blogged about the school rebuild at Maendy, my five favourite Mr Men and Little Miss characters, and the new Barbie BMR1959 dolls. I also wrote a guide to Just Play's Hairmazing dolls, and a review of Duolingo language learning app, as well as doing a new round of interview questions with Marianna.

I've been working on lots of future posts too, especially guides on discontinued doll lines. Expect to see Bratzillaz, Project Mc2, and the Moxie Teenz over the next few weeks.