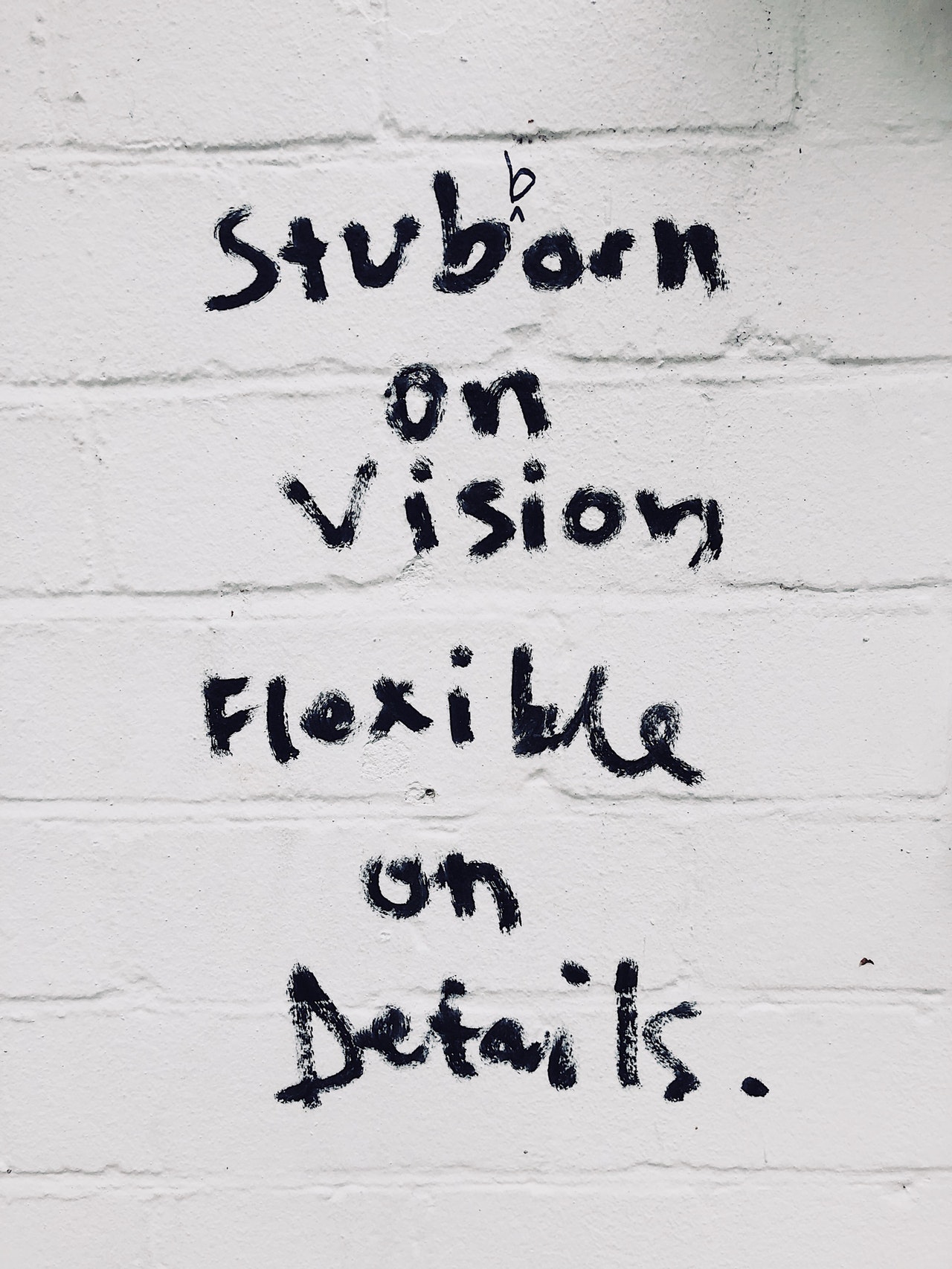 I've been quite busy this week with different meetings and stuff. I had full council on Tuesday which, while not as bad as I was expecting, still left me feeling really stressed and run down. My other 'big' meeting this week was Bron Afon board, but that one went pretty well.

Marianna went on her school trip to St. Fagan's this week, and she had her haircut mid-week. My mum very kindly paid for that because I'd been skint since about January 3rd...

On payday I finally ordered the stepstool, paint, etc, I need to get on with freshening up all the paintwork. It was the first time I'd bought from Screwfix and, I've gotta say, it will probably be the last. Part of the order (the stepstool) went AWOL and another part was broken. I've been in touch with customer services and they say they'll try and deliver the stool next week but, still, I ordered it from them specifically so I could make a start on it this weekend.

In better news I sold some miniatures and bought the new BMR1959 Barbie line with the proceeds. I was trying not to get my hopes up after the Screwfix debacle but Mattel actually exceeded my expectations. Now I just gotta redress a few of them and they're good to go. :) 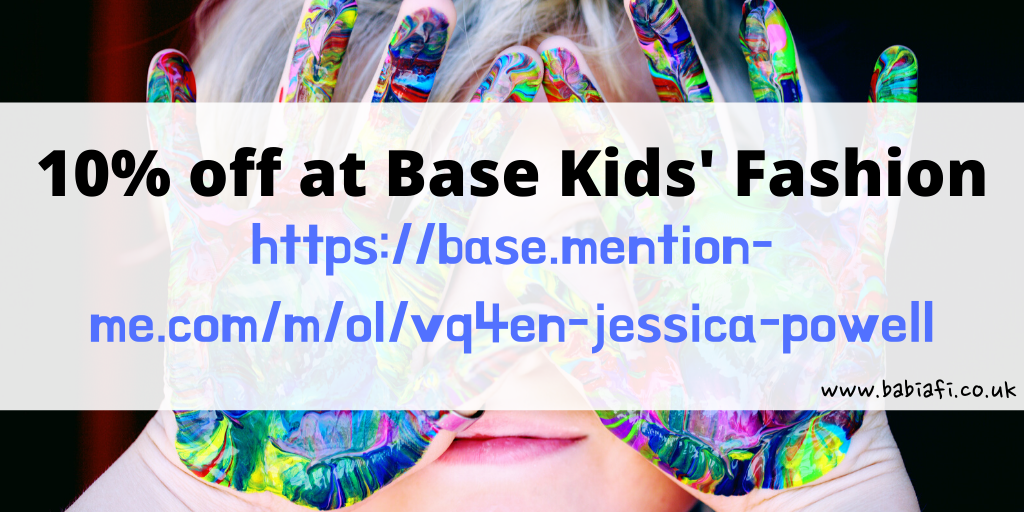 This week I wrote a guide to Big Beautiful Dolls, a summary of this week's full council meeting, and a lyric sheet for Pen, Ysgwyddau, Coesau a Traed (Head, Shoulders, Knees and Toes). I also posted a list of 250 free mail order catalogues and my top ten hits of 1973. Finally, for my Friday Five series I wrote about five (alleged) aliens living among us!


Oops! I Did It Again - Britney Spears covered by Postmodern Jukebox