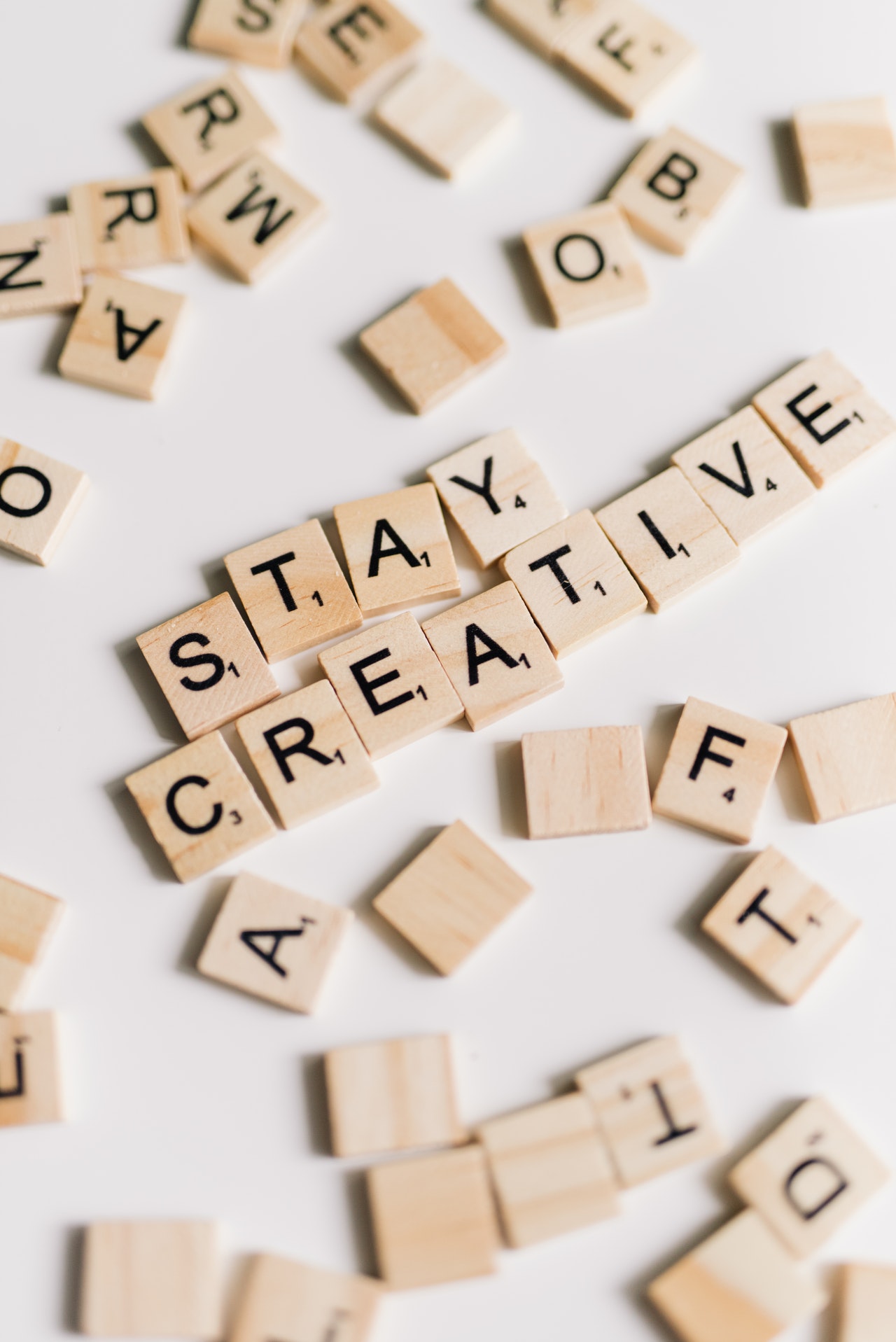 It's been a strange week - Marianna was back at school, but with firebreak lockdown still in full swing it didn't really feel like half term was over. I had a few online meetings and training sessions, but outside of work mostly did lots of reading, writing, and waiting for the US election results! I was beginning to feel like it was never going to end yesterday but, thankfully, common sense has prevailed. The fact that the Trump campaign did their big press conference from a landscaping company's car park was like his entire presidency summed up - a bit of an embarrassment.
Here's to hoping we can give our own 'physical and emotional clone' the boot some time soon.
Other than that it was a week of housekeeping type stuff. I cancelled our TV licence because, as much as I love BBC4 docs, we just don't watch enough TV to justify the spend. Plus the election coverage really highlighted how toothless the BBC is now; it was always seen as this great home of accountable reporting but, yeah, watching CNN was an eye opener. I also joined YesCymru, and the Fortean Times were having an awesome deal of three issues for £1.
I've been in quite a Fortean mood lately. This week I read a bunch of stuff on the Mothman and the Rendlesham Forest Incident. The truth is out there and all that.
I've stopped coughing this week which is awesome, but I still feel breathless and tired a lot. The worst thing has been an ongoing phantom smell of cigarette smoke. Sometimes it's so bad I want to be sick. Today though, for the first time, I can smell other stuff alongside it all the time. I read an article that people have had these weird phantom bad smells for up to six weeks after coronavirus, but hopefully this progress means it won't last that long. 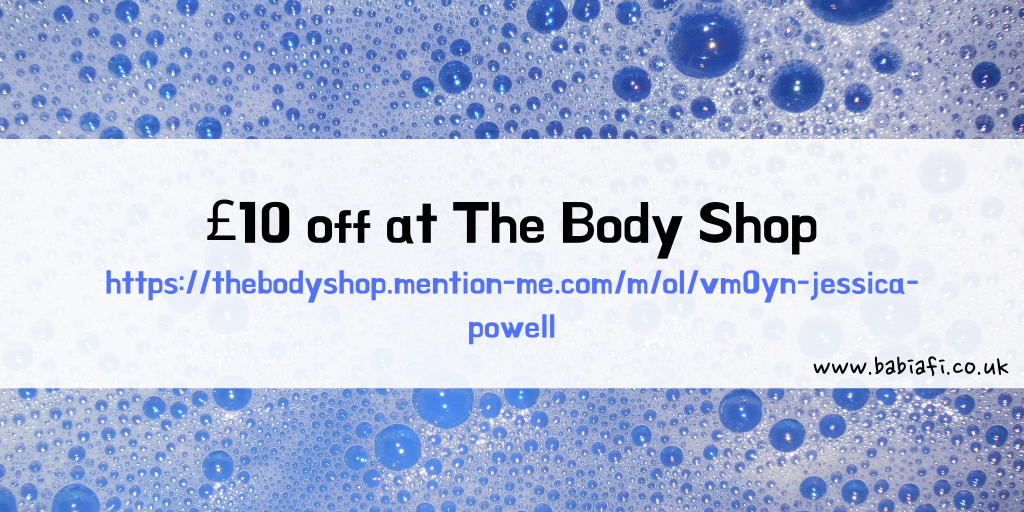