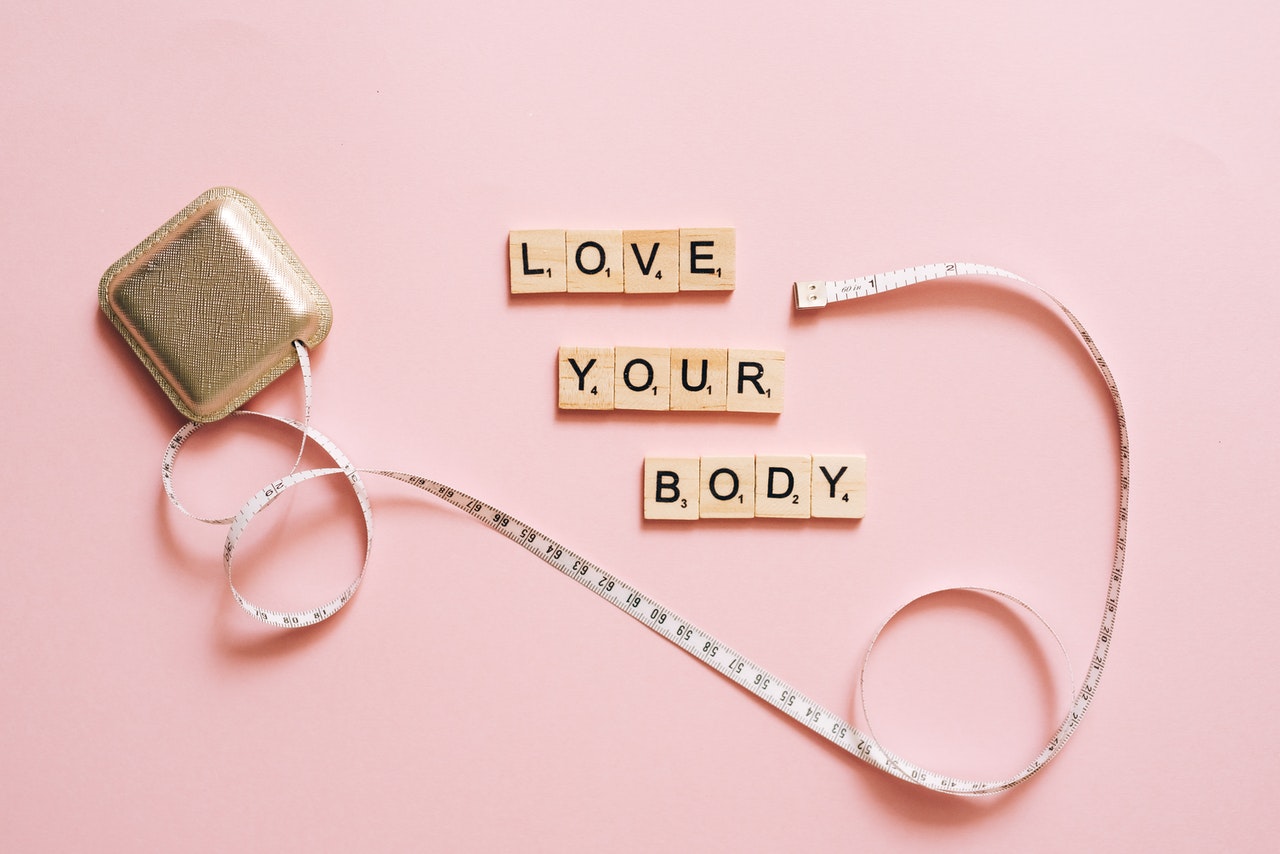 I reached #40 this month in the Tots100 parent blog chart. I think it's the first time I've been in the top 50 - fingers crossed for the top 20 one day, I guess! I really need to blog more often; this week my charger stopped working. This was the replacement charger for the one Molly chewed through. Third time lucky, huh?
In other good news Dominic Cummings and Lee Cain have left Downing Street, though I remain dubious that they are actually gone and not just orchestrating some new media drama. Still, if Carrie is taking over as PM, here's to hoping the baby is going to take over from the Cabinet. Maybe Larry the Cat could take over as chief Brexit negotiator while they're at. He certainly can't make a worse job of it.
We had a bit of drama on Tuesday night. Marianna and I stayed at my mum's, and about 12:30 I saw Anthony had tagged me in a post about depression on Twitter. It worried me because, in all honesty, it read like a suicide note. I tried texting and ringing but got no response. Eventually - spurred on by the crime drama I was watching - I decided to pop around our house and check he was okay.
When I got there I couldn't get the door open because the keys were in the other side of the lock. After lots of knocking at gone 1am I was seriously panicked, and eventually rang the police for help. Thankfully I managed to wake Anthony up before they had to come out but, I don't know what he'd been drinking, he was in a total state. Collapsed like a sack of spuds three times on the floor, one time so hard I thought he was dead for a moment.
Looking back he was obviously just drunk and I was overreacting but, omg, I really thought I was going to be walking into a nightmare. :(
Beyond that it doesn't particularly feel like I achieved much this week. I wrapped most of the Christmas presents, so that's out of the way. Marianna and I got out hair cut on Tuesday. I watched my first Christmas movie of the season. Read a book about the great pyramid being a power plant for generating monoatomic gold. All the sensible stuff, you know... 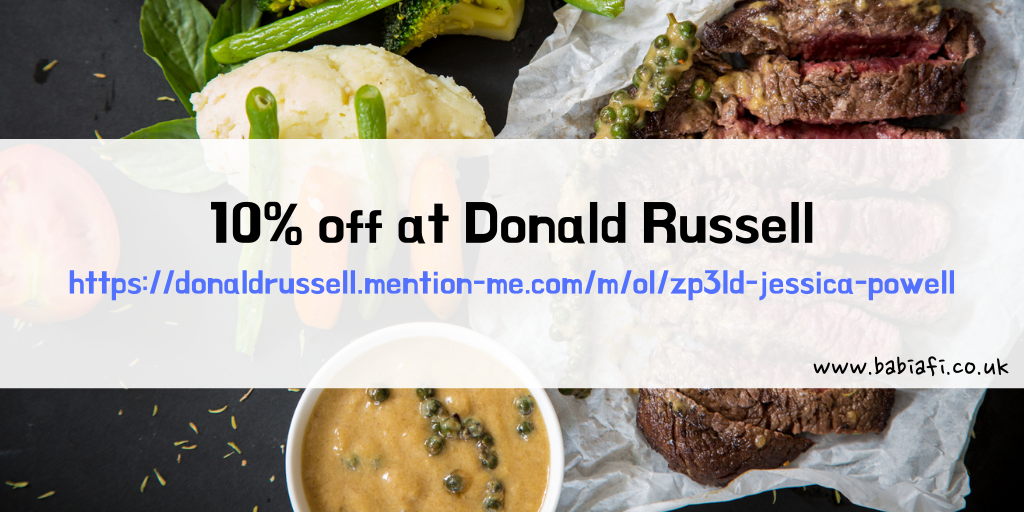