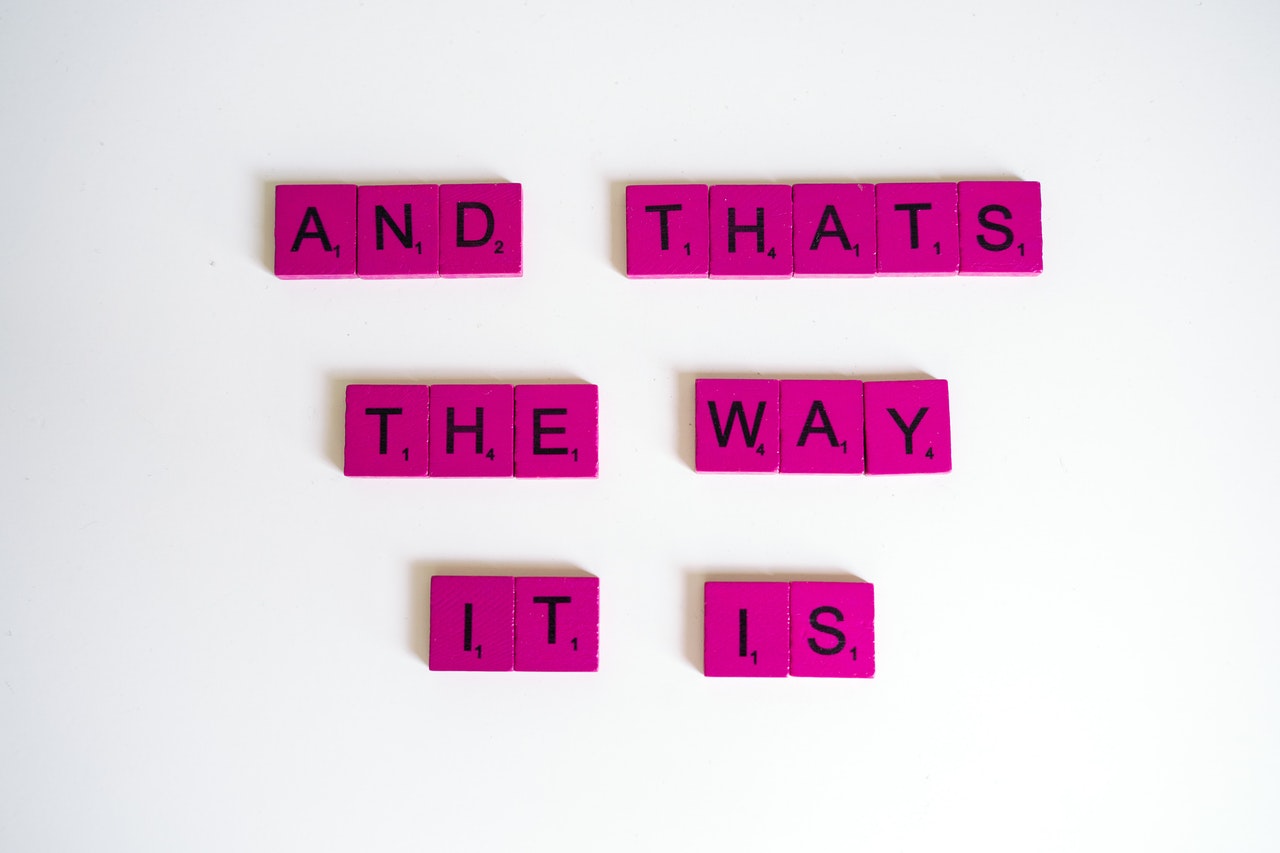 I'm sure I did stuff this week, none of it is springing to mind as particularly memorable...
Today we've been doing some Christmas crafts with Marianna. I can't believe the big day is only a few weeks away. Which means that Brexit will be here in 40 days. What a depressing start to the new year... What really galls me about it is that as much as I was against the idea of it, it could have been, well, not great but not awful if they had dealt with the negotiations and preparation competently. Now we just have yet another total shambles to heap on top of our struggling economy and Covid death toll.
Further afield, I've been really enjoying Kenyan cartoonist/columnist Patrick Gathara's alternative US election coverage in the style of western reports on elections in African countries. It highlights a) how important language is in shaping our views, and b) just how low our expectations of politicians have fallen...

#BREAKING In a message conveyed by their political wing, the Republican party, white extremists in the US vow not to lay down their arms if moderate white opposition leader, Joe Biden, is declared president-elect of the conflict-prone nation, a haven for armed terrorist groups.

On the blog I posted a guide to Hasbro's S Club 7 dolls, Anthony's mention in the Guardian, a review of Maroon Mamma Miniatures, and a Friday Five looking at some of Anthony's 'hilarious' pranks. 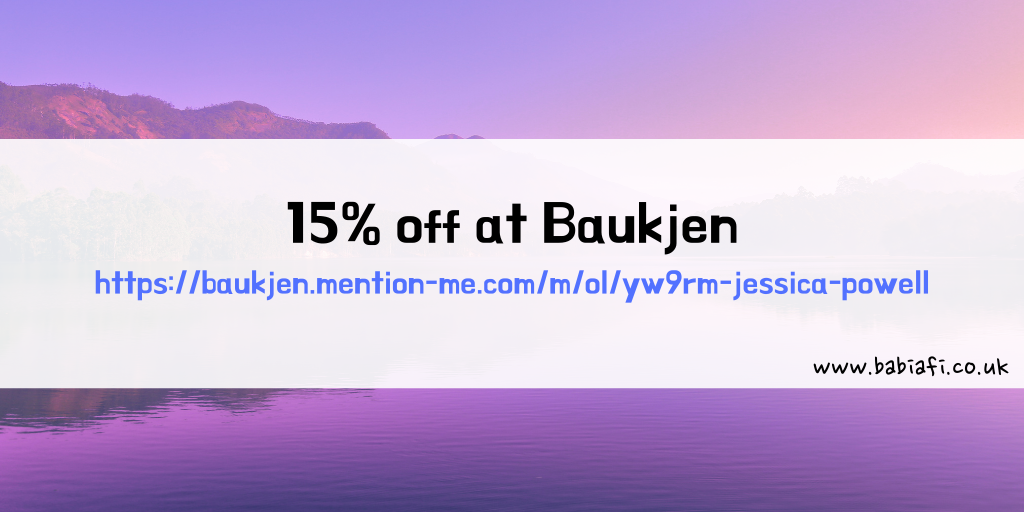