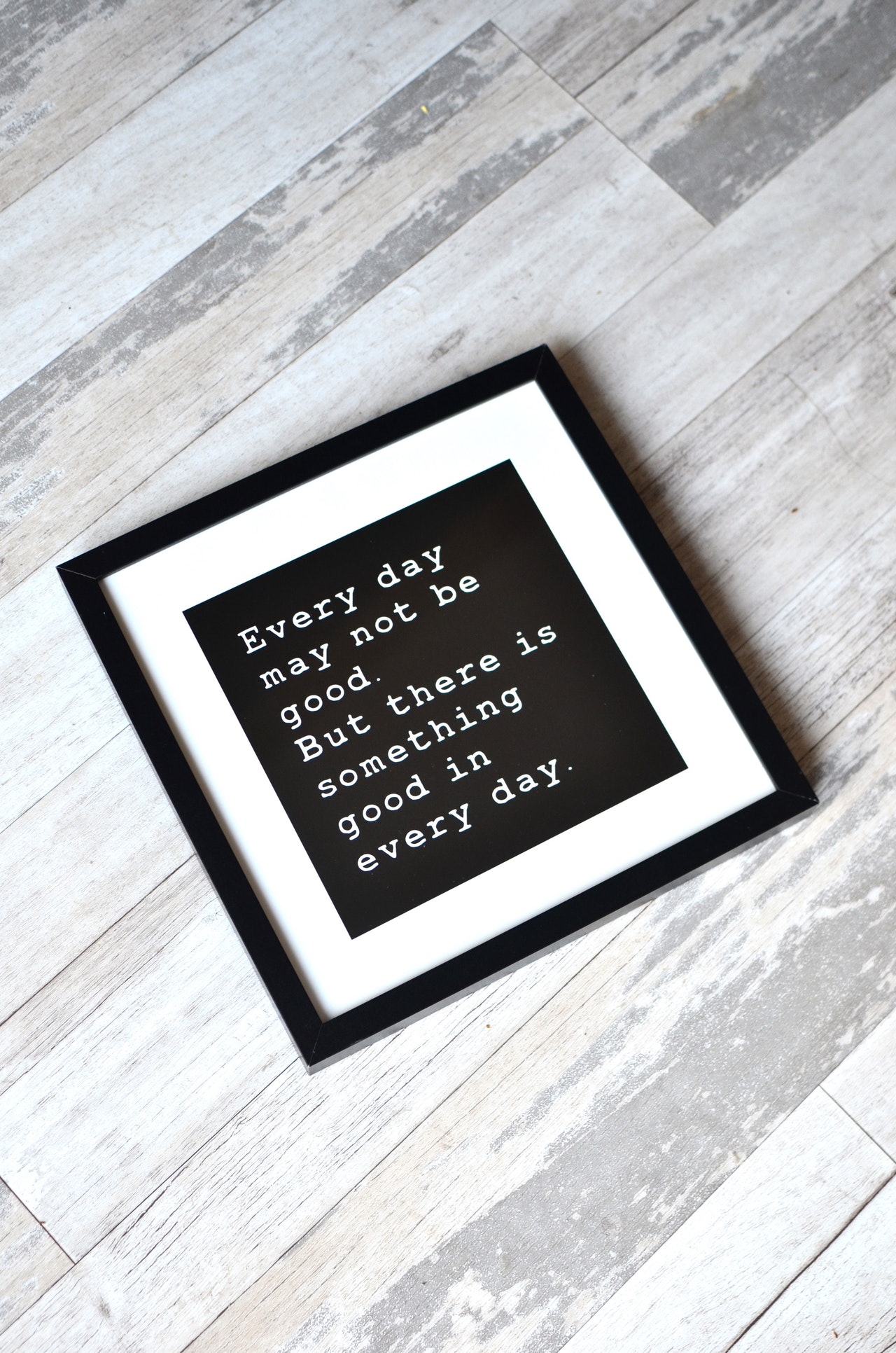 It is now officially half term! It's only been a couple of weeks since Marianna went back to school and already I'm feeling like there's no way I'm going to be able to entertain her for 14 days straight.
This week we've spent most late afternoons at the park thanks to the weather taking a turn for the better. Yesterday I sat on a bench at Lowlands park for like two hours making timeline notes on the book I'm reading, while Marianna run riot. Now I'm feeling we're kind of at park oversaturation with the full break still to go...
Today I've been catching up on toy and miniature release news, even though it's all 'look don't touch!' at the moment what with Brexit and shipping issues. There are some cool figures about but, omg, the best of all is this 1/6 scale rotary phone by Trick or Treat Studios. I need it in my life! 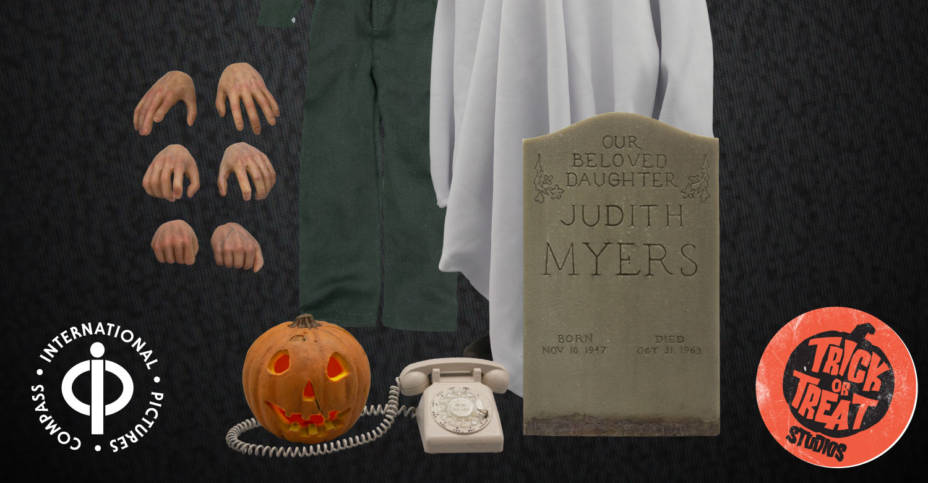 Work is work is work, which is to say it continues along at its own depressing pace. For every step forward you take with casework, it feels like it's two backwards. I'm trying to be as positive as possible though and not get bogged down with it.
On the blog I posted an introduction to the upcoming Glo-Up Girls dolls, a Mini Mart review of Chic Kawaii on Etsy, scans of the 1984 Sindy annual, and a post dedicated to Make Up Your Own Holiday Day. For Weird Wales I finished my list of 1973 Welsh UFO sightings. 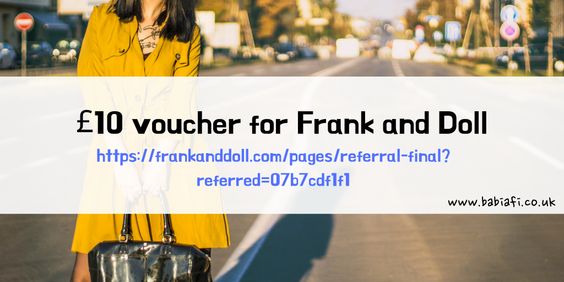