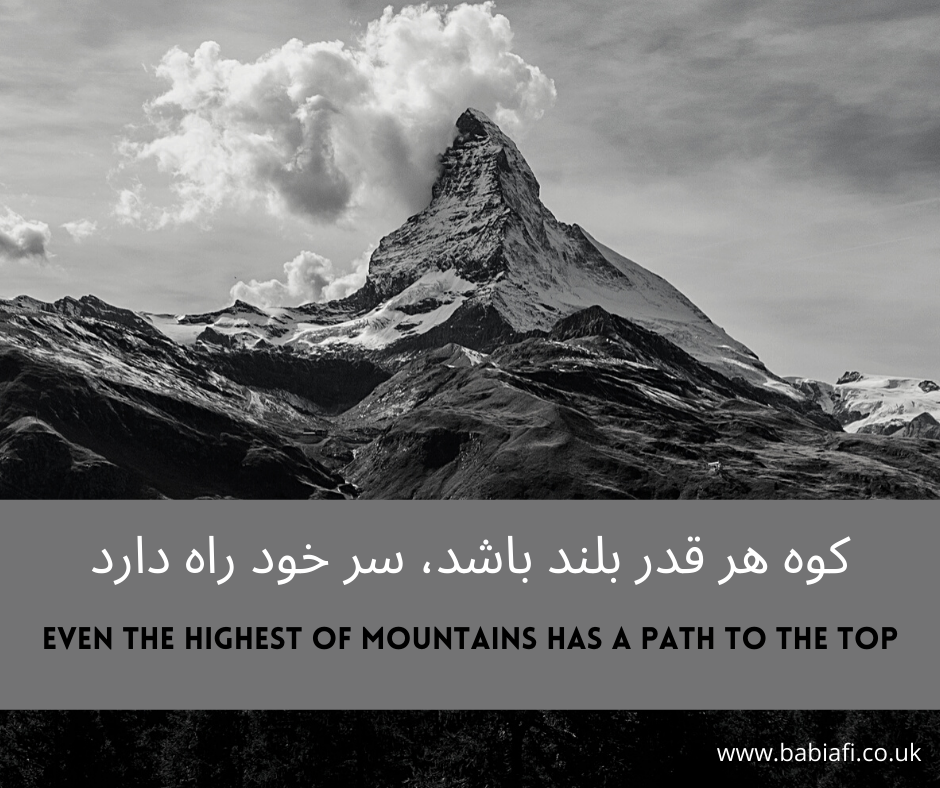 I've not done one of these posts for a while now... The changes to the Tots100 chart disillusioned me a bit with blogging and I've been on a fandom kick for a few weeks instead - to the tune of around 50,000 words over the last month. Mostly for a distraction from the real world, probably. My head's not been good, my general health's not been good, and the news is just so unrelentingly miserable. *sigh*
Anyway, what we did this week: On Monday we took Marianna to the cinema to see Spirit Untamed. I was given some money for my birthday so I splurged on drinks and popcorn and stuff, and - though I may have rested my eyes for just a short amount of the film (!) - Marianna had a really good time.
At home we did some crafting, etc, and some much needed sorting. How do we accumulate so much junk all the time? I've no idea. Mostly it's felt like I spent the week following the news coming out of Afghanistan. There are no words really. I think what hits hardest is watching in real time how little value is placed on human life: people being literally crushed to death while governments around the world insist on the correct forms being filled out in triplicate before doing anything to help them...
Marianna and I stayed at my mum and dad's for the weekend. Rhys and Hannah took her swimming yesterday, actually distracting her from roblox for a couple of hours, and I binged a whole bunch of crime drama including The Loch and The Pact. I managed to get lots of work done, and finished reading The Sheik too. Even by the standards of the time (1921) it is absolutely dreadful; I couldn't make myself care about any of the characters, except perhaps poor little Zilah, and when Diana suddenly decided she loved Ahmed after he shot her horse... Yuck.
On the blog I posted a guide to Na Na Na Surprise Teens dolls, Noise! magazine, and Welsh UFO sightings of 2009.
Deal of the Week - 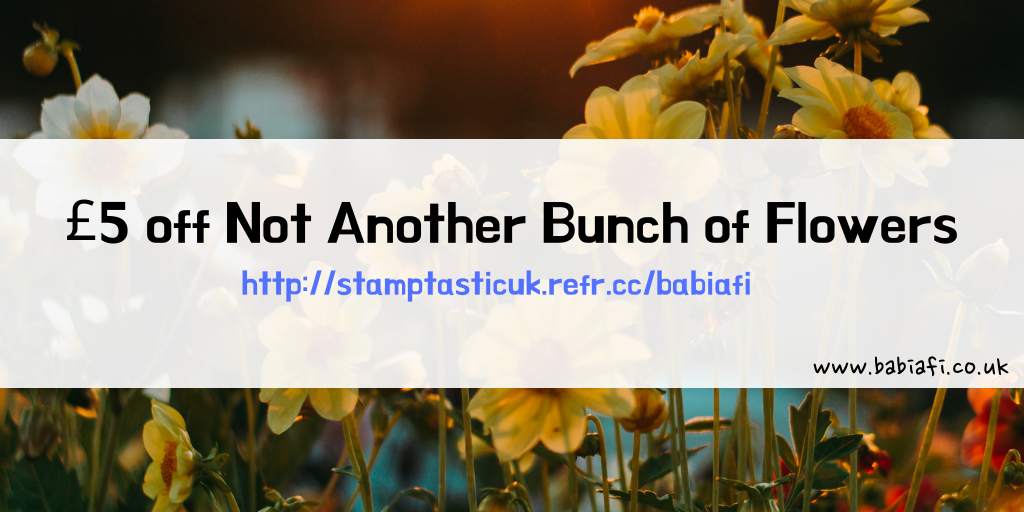