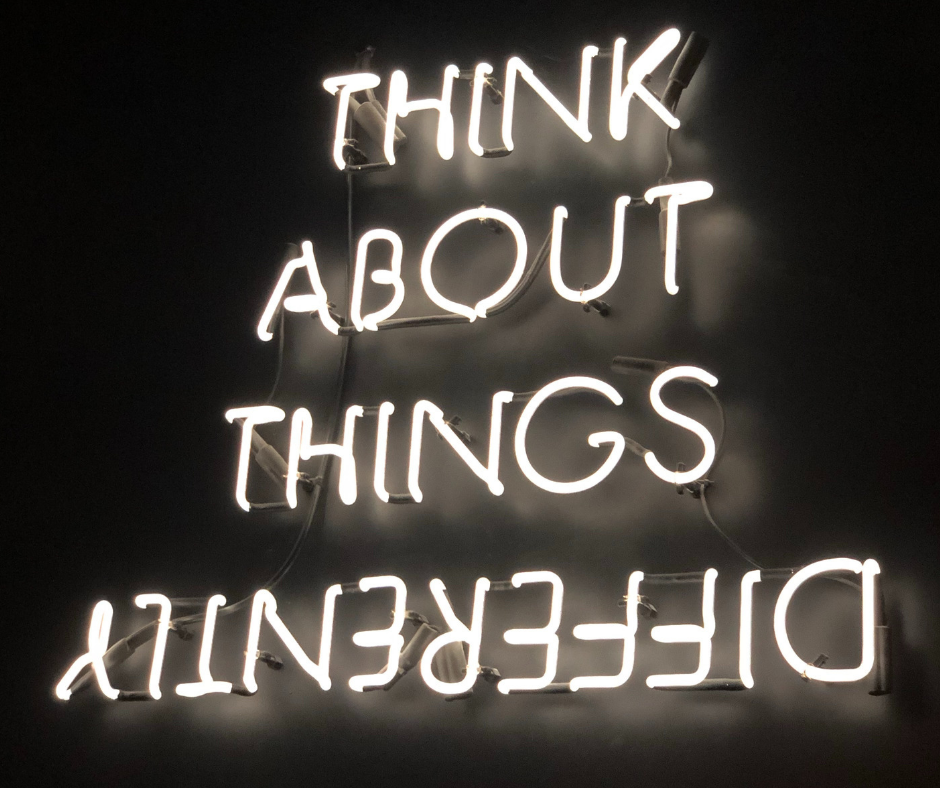 Anthony is 30 today! It's all downhill from here - or so he's been telling me ever since I turned 30 last year. When we first got together I said that I wouldn't go out with anybody younger than me, not entirely seriously, so for like the next three years he pretended he was born in '88 and so was the eldest by a few weeks. It was only after Marianna was born and we had to fill in all the paperwork that he finally 'fessed up!

He went to some business dinner last night then went out in Newport. Marianna was already staying with my parents-in-law for the weekend, so I had a double win when Anthony decided he would stay there for the night rather than getting a taxi home. :D

Work-wise it's been a fairly standard week. We had a special council meeting on Thursday [webcast] on the poor state of education in Torfaen. The opposition put forward a motion to have Cllr Dave Yeowell, the cabinet member for education, removed from post. I voted against because I agree with what the Leader said on the issue - if Cllr Yeowell was the problem he would have already been replaced. Being on education scrutiny has just highlighted to me how desperately we need the Donaldson curriculum reform; we've got ourselves into a system where, at secondary level, teachers have next to no autonomy and a child's success is only 'worth' something if they hit the L2+. It's no wonder we're seeing disengagement.

The worst thing about the meeting was that I pulled my back somehow on my way to the bus stop that morning. I had to beg and borrow some painkillers, and then had to give my apologies for Bron Afon board in the evening. It was a struggle just to walk from the bus stop home. :(

In cheerier news my mum and dad bought a new puppy this week! Molly is a chihuahua / jack russell cross and is destined to be a non stop bundle of mischief. She has already figured out how to get up on the sofas, up the stairs, and out of her pen in the garden.

I also stumbled across a comic somebody had made based on some fic I wrote last year. It's so cute!


On the blog this week I've written about Zombie Girls dolls, 50 Places to get Free Wallpaper Samples, and free things to do in Torfaen every day this summer holidays. For my Friday Five I wrote about my five favourite films from the 1910s.