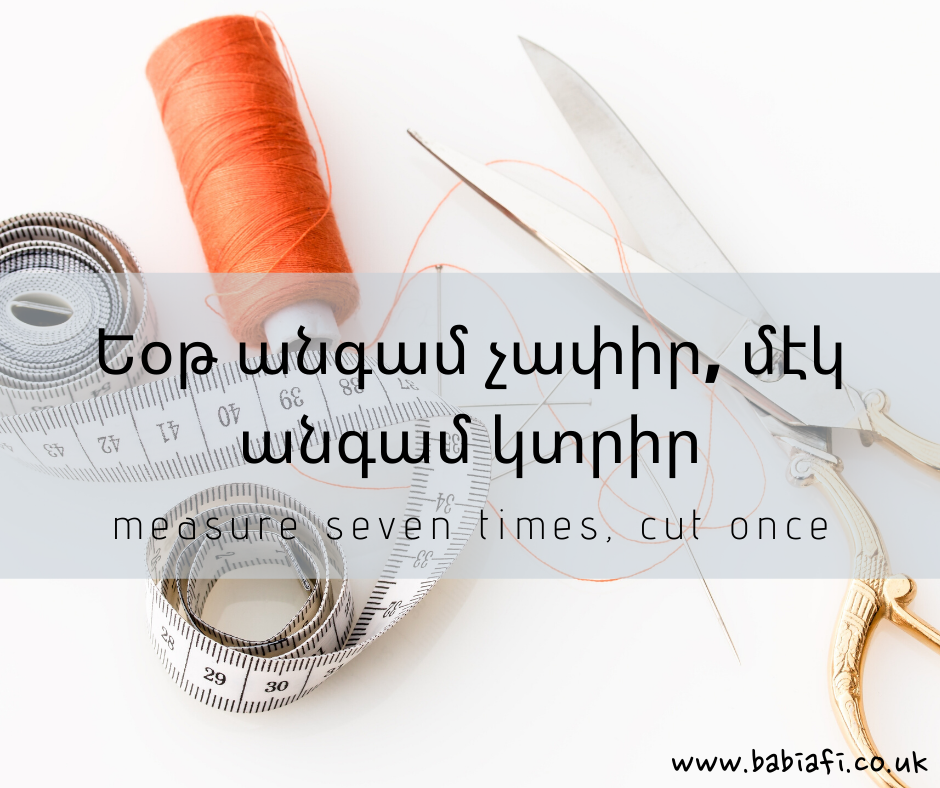 It was Marianna's fifth birthday this week - it's so incredible to think I have a five year old child already! We asked her what she wanted to do and her decision was just a tea party at home, so that's what happened. Then on Friday she ended up living out one of our suggestions, and went to see Frozen 2 at the cinema with her cousin.

Yesterday Anthony's mum and dad took her to Cardiff Museum to see Dippy the Dinosaur so, all in all, she's had a pretty full week.

My own hasn't been that exciting, to be honest. Food shopping, cleaning, advice surgery, a trip to the DWP assessment centre to support my mum. Thrill a minute, you know the kind of thing. My head feels... different. I wouldn't say well, exactly, but much less of the depression fog I had while on the sertraline. I think I will probably still need the dosage upped, but I'm not even going to attempt to get an appointment at this time of year - it's a 3-4 week waiting list when we're not smack in the middle of a flu season exacerbated by the NHS running out of vaccine at the end of October.

On the telly we watched The Limehouse Golem for the first time (predictable but no less enjoyable for it) and the new Dracula series. I thought the first two episodes were hammy but fun, in the true tradition of British costume drama, but the third... If they had to go modern day, I think they'd have been better off spending ep 3 moving through the 20th century chronicling the rise of the Johnathan Harker foundation, then ending again with the beach scene. Suggesting that secret govt affiliated agencies care a damn about human rights violations was where it got too absurd and it couldn't come back from that! 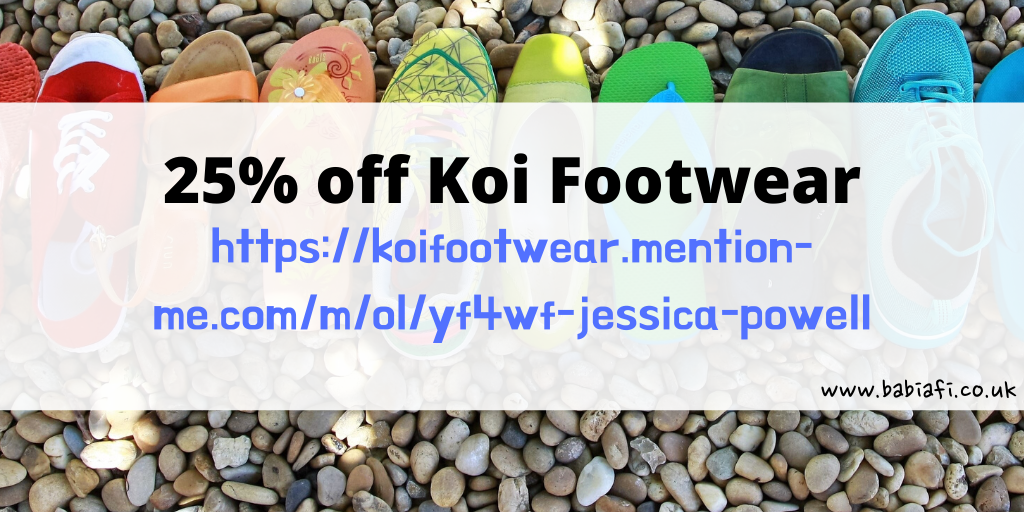 On the blog I posted my 2019 Comping Year In Review, 2020 Comping Wishlist, and my New Year's Resolutions for 2020. I also posted a birthday playlist and giveaway in honour of Marianna's birthday. Finally, for my Friday Five series, I wrote a post about my top five gemstones.