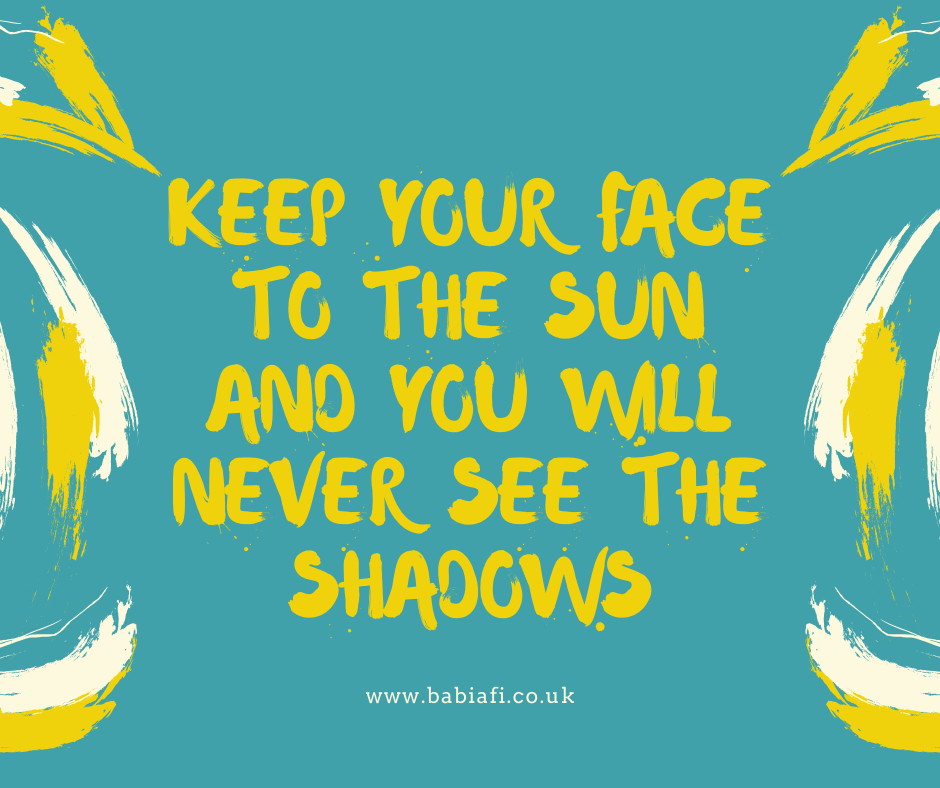 It's been fairly up and down this week. It was Anthony's aunt's funeral on Monday which was really sad. We had only seen her a few days before and it still doesn't seem quite possible.

In work I had a Public Service Board Scrutiny meeting and a bunch of party stuff. I was supposed to be going through the agenda ready for Children and Young People Committee but, it turns out, most of the data we want to use is embargoed until the end of January so we've had to postpone it.

On Tuesday I went into school to see how the mindfulness champion scheme has been getting on. It's been a cluster project with a couple of other local primaries and Croesyceiliog Comprehensive, and it's really great to see more focus on resilience with kids. I mean, it's all well and good to leave school with good paper grades, but if you can't cope with the workplace then the education system has still failed you imo.

There was a public info meeting on Northville underpass too. I couldn't make it because I was in other meetings, but apparently there was pushback over the lack of consultation. Ideally it would have gone through the process better but, the way things have turned out (basically if they widen it the road will likely collapse), I think it's just about getting the hell on with it. I know some people think a bridge going over would be better but, realistically, imagine how big it would have to be to have a disability compliant ramp - and how it would just become another congregation point with the ability to cause RTAs... 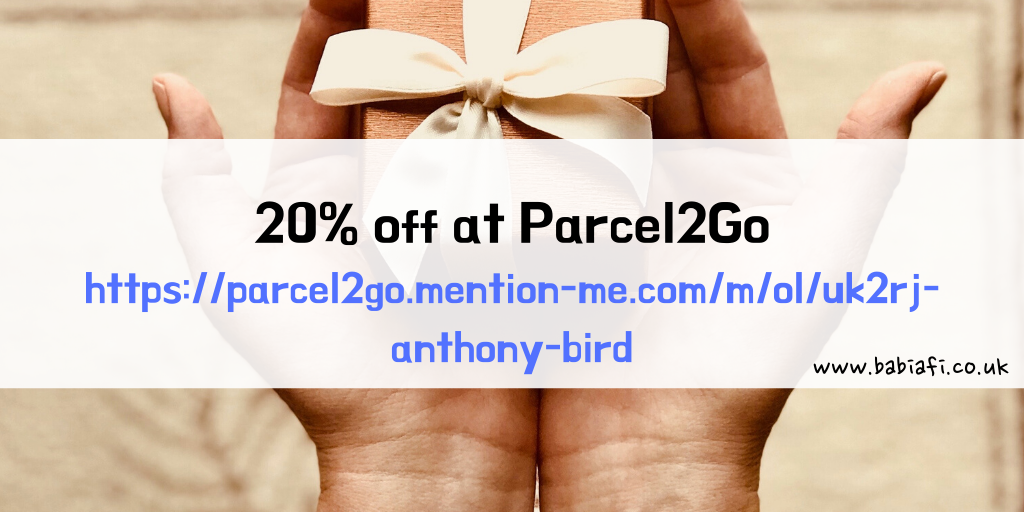 Another full week of posts! I reviewed Small Wonders Miniatures and Cashback Earners, posted a lyric sheet for Buwch Goch Gota, and an A-Z of My Favourite Britcoms for World Belly Laugh Day. I also wrote an opinion piece on Women in the Workplace inspired by the tradwives story that went viral last week - basically, half of all working age women were in paid employment in 1959 - and a 30 Day Blogging Challenge for Gaia Online.

The new Tots100 update came out on Friday too and I was really (pleasantly) surprised to find I'd gone up 20+ places to #56. It'll probably slip down a bit over the next few days, but it's by far my best result yet.