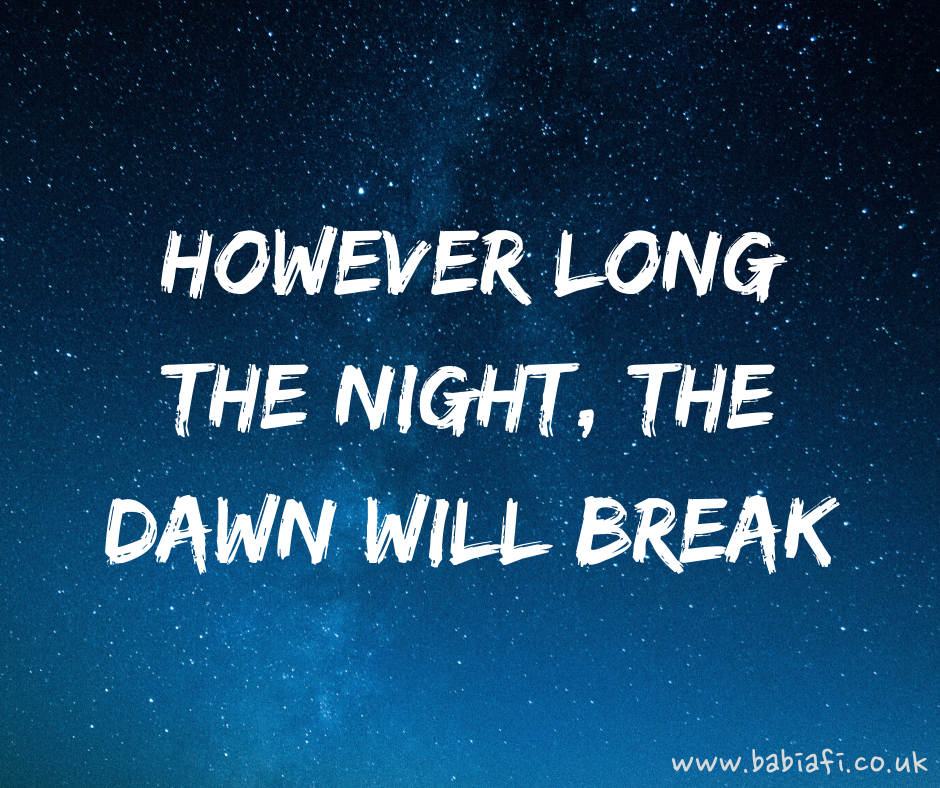 It's been a fairly quiet week, really. I forgot to take my tablets on Sunday night and, wow, I won't be making that mistake again. I was so sick on Monday. Luckily it had mostly worn off by the time I had to go to Children and Young People scrutiny pre-agenda on Tuesday.

The actual meeting was on Wednesday morning - you can watch the recording on the webcast archive. We looked at our LAC (looked after children) numbers and mitigation measures; Welsh Government have asked authorities to set targets to bring the numbers down, but Torfaen and a few others declined. I think it comes from a good place, but I don't think setting targets is the best way to go about it. Keeping kids safe is really not something you want to slap a quota on!

On Thursday there was a budget scrutiny meeting, looking at the money saving measures proposed by the various service areas. I didn't have any work on Friday so I spent the day doing some preliminary research on Daniel Morgan. He was a Scotland Yard detective involved in lots of the big Victorian cases, but began his working life in Cwmbran Tinworks. :) After school I took Marianna into town to go to the library and spend the £10 Claire's voucher I won the other day.

Saturday I spent most of the day listing more stuff on eBay. If you're looking for Re-ment and Megahouse miniatures, check out my listings HERE. 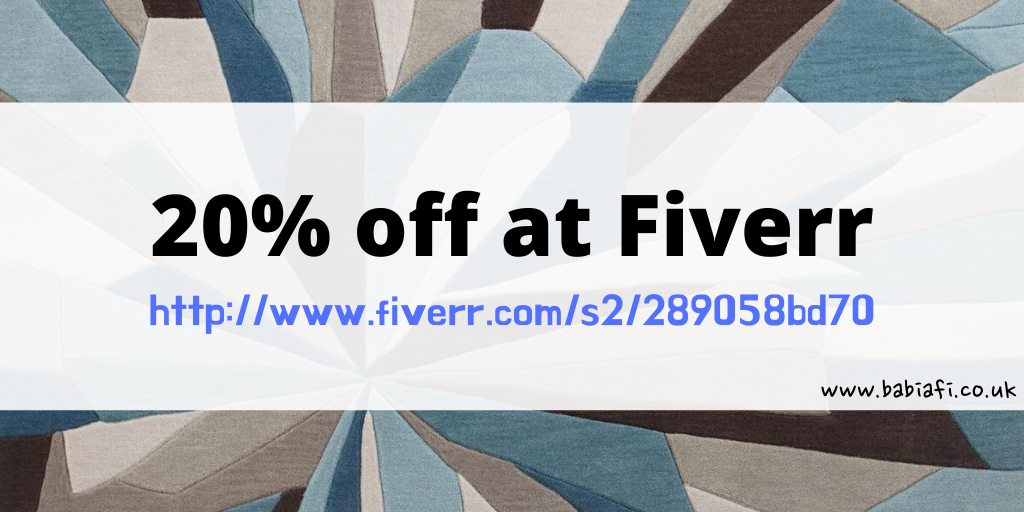 On the blog I wrote about Kid Inventors' Day, National Pothole Day, my top hits of 2015, and a guide to the Capsule Chix dolls. I also did a collaborative post on call centre waiting times and one about the reply Marianna received from her Christmas card to the Queen.


Hollywood -  Marina and the Diamonds