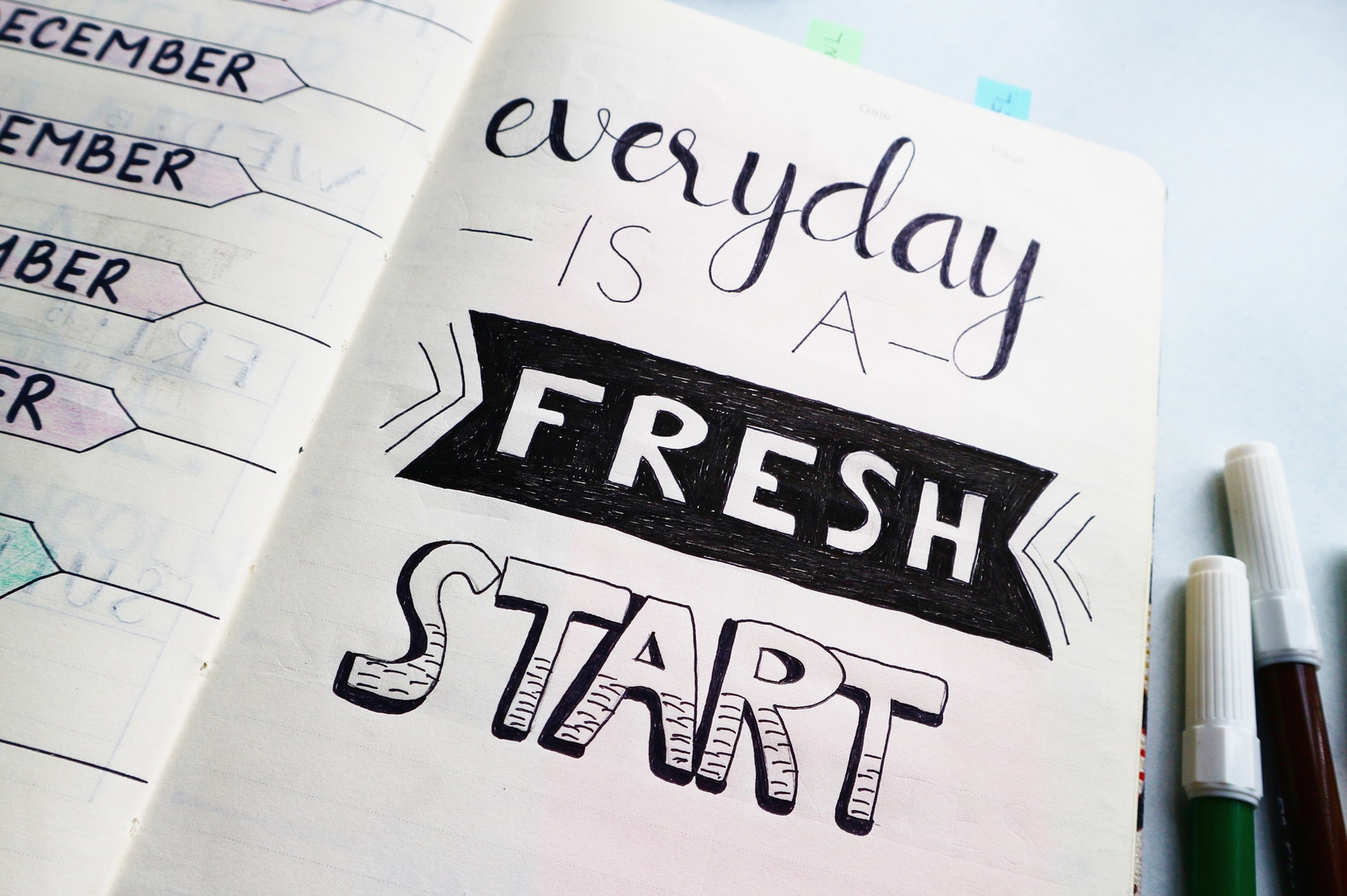 It's been quite a strange week, really. I was very unwell at the beginning of the week, had an emergency doctor's appointment mid week to get my anti-depressants doubled, but today I actually feel pretty good. I don't know whether it's the extra 20mg kicking in, the placebo effect of doing something about the problem, or the genuine mood lift of good news. Probably a mix of all three!

There was a double bout of full council on Tuesday which I was dreading and had worked myself up into a state about. I've always done my best to be fair and impartial when chairing but this week I found it very hard to be patient - I told members off for commentary during a recorded vote, and I was pretty short with a couple of people. It was a major relief when it was over, not gonna lie.

On Wednesday I went to the doctor's and had my medication upped and a referral back to counselling. I'm hopeful it will make a difference because there have been multiple times over the last few weeks where I've just felt like I can't cope much longer.

On Friday I had staffing committee at Bron Afon and lots of catching up on stuff from earlier in the week. In the end I sorted out my casework and wrote a draft Chair of Governors letter for the headteacher job advert at Maendy. In the evening it was Cwmbran Community Council's civic dinner / celebration evening, and afterwards we ended up going out in Newport with some of Anthony's friends. I think it's the first time I've been since before Marianna was born so it was really nice to spend time just having a laugh for a change.

Yesterday I reaped the 'rewards' of drinking for the first time in months and Anthony went to advice surgery in my stead, which was very good of him! In the afternoon I watched a bit of the rugby before turning over in disgust and spending a few hours entering competitions. Fingers crossed. :) 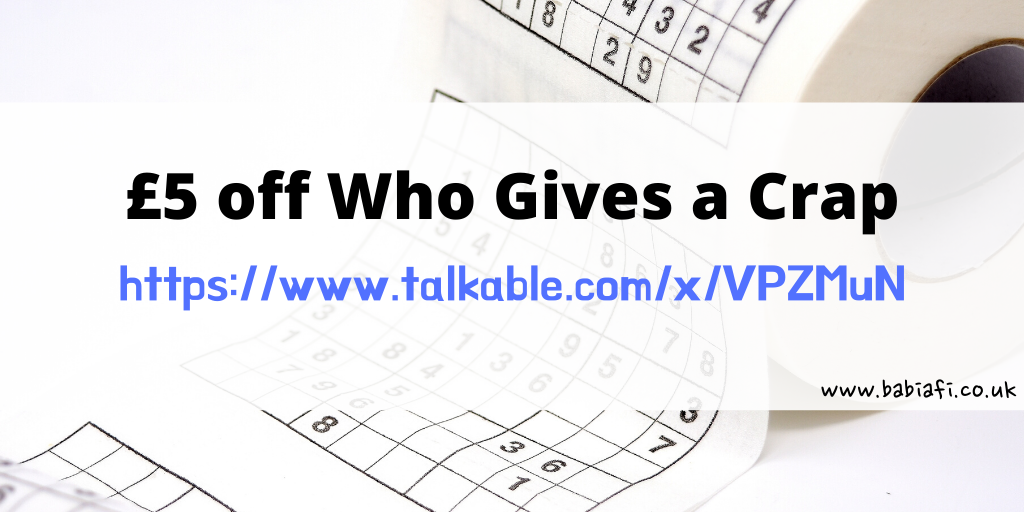 On the blog I posted guides to Bratzillaz and Drew Carey dolls, along with a Mini Mart review of My Tiny Knits on Etsy. I also blogged about my top ten hits of 1959 and my top five San-X characters.