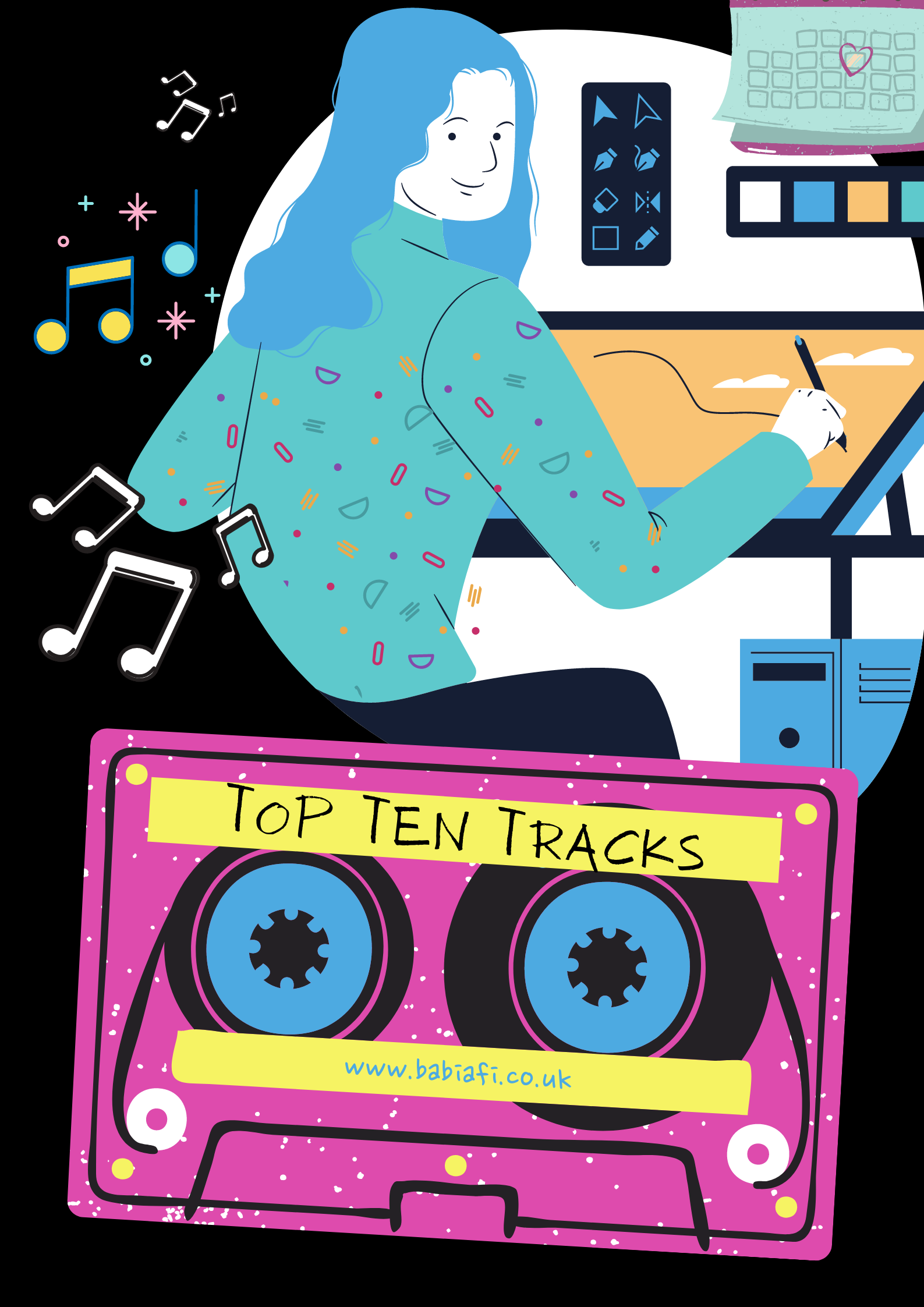 Continuing on with these mini music challenges, here are my top ten tracks of 1964...

House of the Rising Sun - The Animals

The Animals recorded this traditional folk ballad in May 1964, completing it in just one take. It went on to hit the UK top spot in July, and the USA number one in September. It has been released by loads of different artists since, but The Animals' version just has that something about it which makes it forever listenable.

My Boy Lollypop was originally a doo-wop track recorded in 1956 by the then 14-year-old Barbie Gaye, having been written the year before as 'My Girl Lollypop' by Robert Spencer of The Cadillacs. In 1963 Chris Blackwell, founder of Island Records, came across his copy of it while looking for the perfect song for Millie Small. Her version was a massive success and made her an international celebrity, but didn't provide her with any royalties. By 1987 Millie was living in a hostel with her young daughter...

A Hard Day's Night - The Beatles

I can't say I'm a great fan of the film, but the song is one of their absolute best.

Hippy Hippy Shake - The Swinging Blue Jeans
Originally a 1959 Australian hit for 17-year-old Chan Romero, this song always makes me want to get up and dance!

She's Not There - The Zombies

The Zombies' debut single woz robbed in the UK, peaking at #13, but it went on to reach #2 in Canada and the USA.

Can't Buy Me Love - The Beatles

Because just one Beatles song is never enough!

I'm into Something Good - Herman's Hermits

Originally a #38 hit on the US Billboard chart for Earl-Jean Reavis, Herman's Hermits recorded their own version in July 1964 and released it as their debut single. It hit #1 in the UK that September, and then peaked at #13 in the US by the end of the year.

All Day And All of the Night - The Kinks

I love just about everything by The Kinks, but for me this one just edges out their other big hit of 1964, 'You Really Got Me'.

Roy Orbison scored a number one hit across much of the western world with this 1964 release. It's a great song, at least I've always thought so, and it's also the theme song of one of cinema's greatest rom-coms.