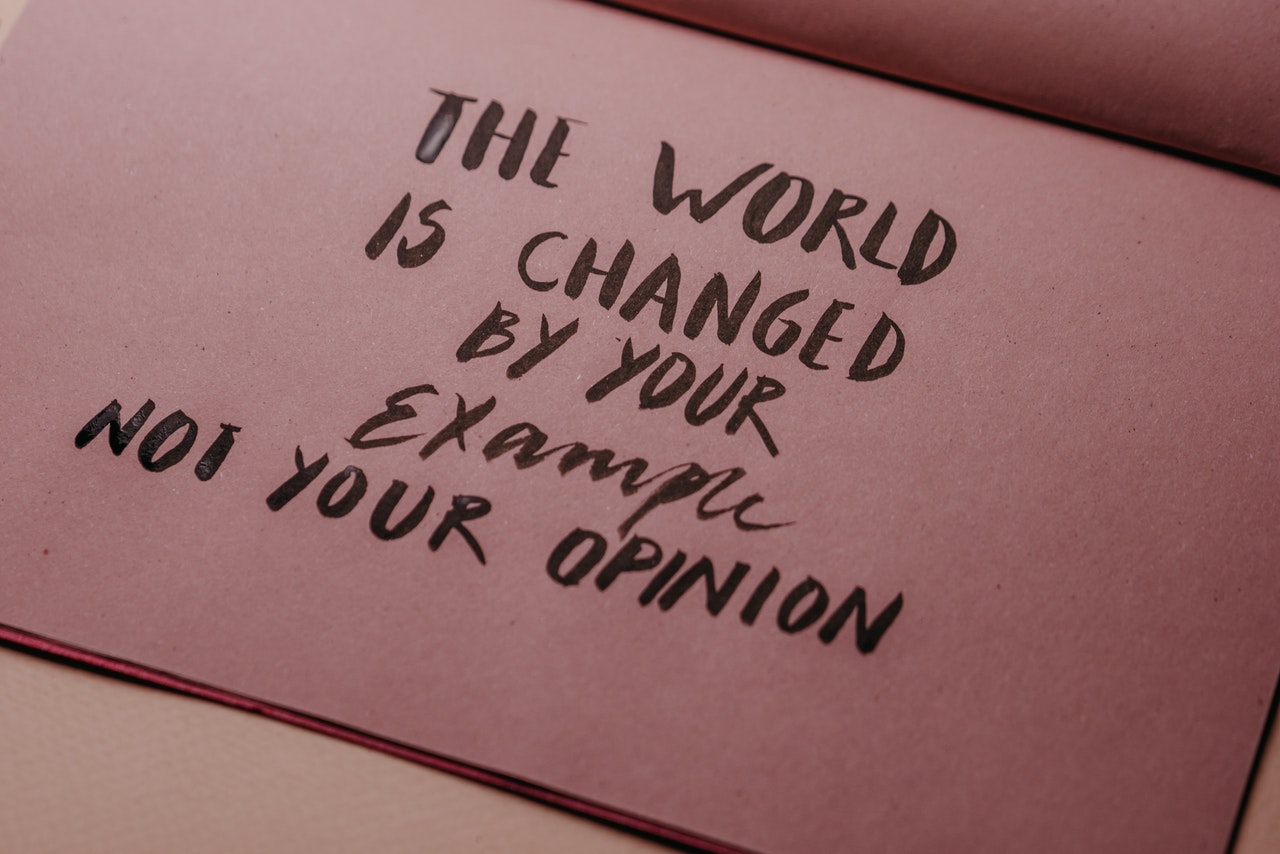 Brexit is really starting to bite for some now, not least various business owners who voted for it. That's the thing about democracy: like all the other great rights in life, it comes with responsibilities. You get to make decisions, true, but the onus is still on you to make informed decisions.
Sigh.
Meanwhile private profit margins have once again taken precedence over supporting the most vulnerable in our society. Some of those FSM package pictures reduced me to tears earlier this week, especially the ones from Bournemouth with little bits of cheese and soup powder decanted into coin bags. Because apparently their parents can't be trusted with a supermarket voucher already barred from non-food products. FFS. The response from Tory MPs, including the former children's minister, was not outrage but that they were obviously faked to make the govt look bad...
Torfaen is not perfect by any means but at the very least we just pay FSM (£19 a week) directly into parents / carers' bank accounts. (If you're not eligible for FSM but need food support, please get in touch with your local councillor who will give you details for non-voucher food share and parcel schemes available in your ward.)
I had some idiot on Twitter tell me that it must be very rare for people in the UK to be on household incomes of less than £7,400 pa, in response to my assertion that responsible parents in that category would claim the support they're entitled to. Apparently they didn't know that was the FSM threshold. 17.3% of the student population in England were eligible last January, no doubt that figure is much higher now.
Just, ugh. If those spouting their mouth off were expected to have even the most basic grasp of the subject in question this country wouldn't be in half the mess it is.
Even my 1/6 scale dollhouse has had a little makeover... 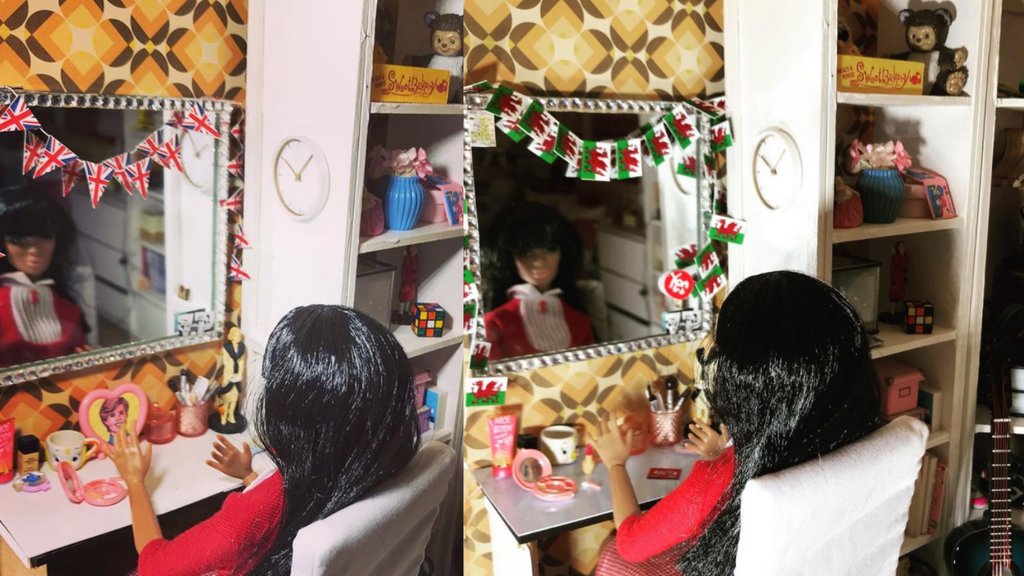 Other than being angry on social media this week has been very quiet. Marianna and I were at my mum and dad's to help out for the first part - probably the only upside of us all having already had coronavirus is being able to do that - then I sorted through the living room and Marianna's wardrobe. Decluttering is definitely much harder work than I initially envisaged!
On the blog I posted a guide to Barbie Extra dolls, my top ten hits of 1964, a Mini Mart review of AmanspeakPackaging, where you can find 50 Free Rubber Samples, and a giveaway for Vamousse protective shampoo and head lice treatment. For my second Weird Wales instalment I finally finished writing up the manslaughter case of Arthur Payne by his next door neighbour, John Parker. I'd had it in drafts for over a year! 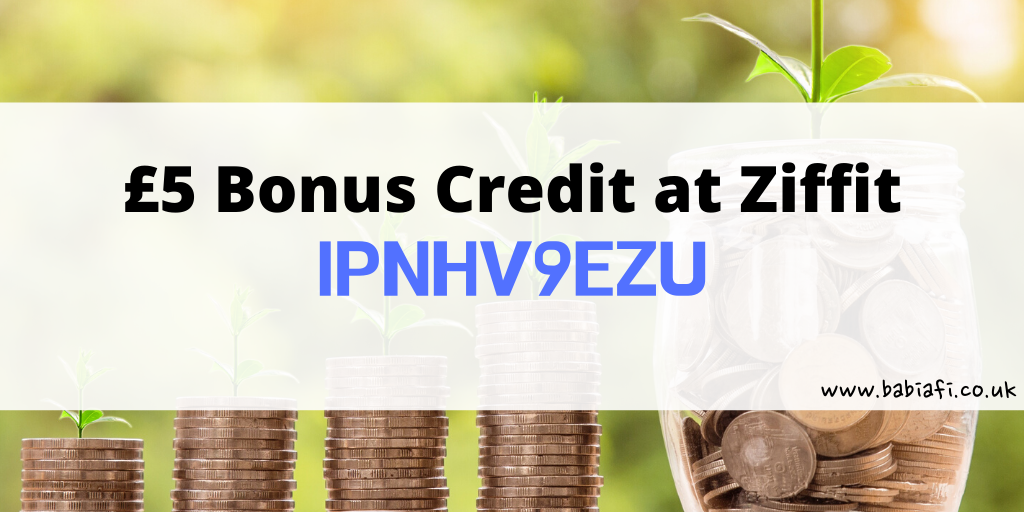 “Some Dinners Are Bigger Than Others” (feat. Gary Sambrook) pic.twitter.com/UgV0WBCde2

Some Dinners are Bigger than Others - The Iain Duncan Smiths ft. Gary Sambrook