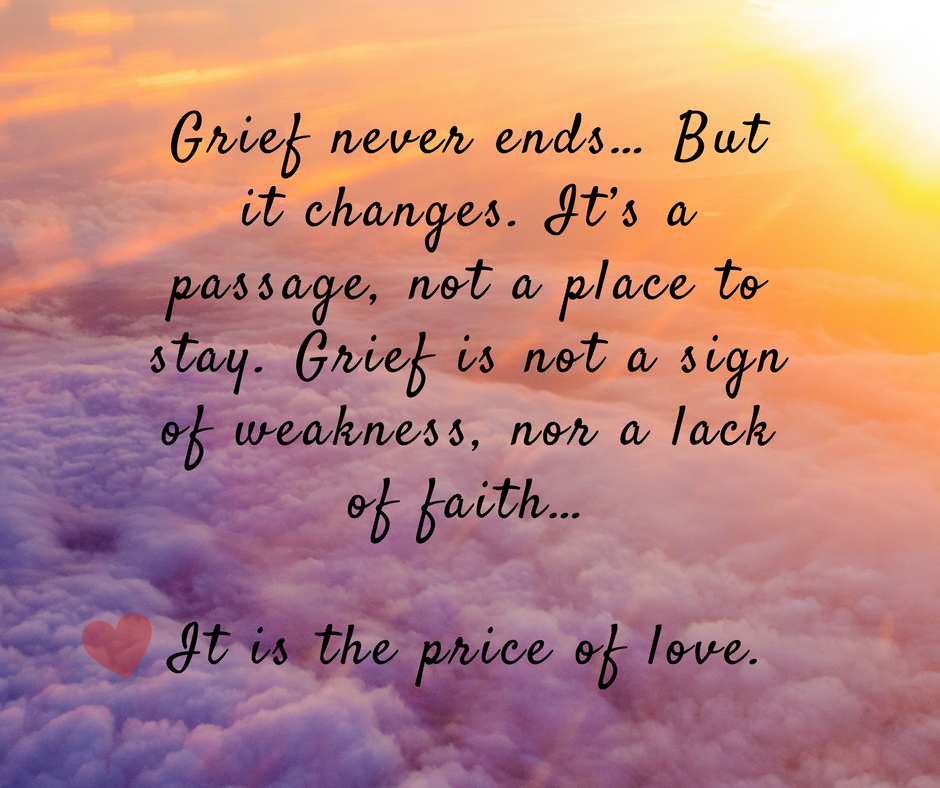 It's been a sad week - my granddad died on Tuesday and even though we all knew it was coming it's still a hard thing to come to terms with. He was such a big influence on my life and it's awful to think that I'm never going to see him again.

But, for the rest of us, life has to go on. I had Mayoral engagements every day this week, and a Full Council meeting to chair on Tuesday morning. (You can watch the webcast HERE.) Council agreed to create a 'presiding officer' role to replace the Mayor who will come from the pool of people already on an extra allowance - i.e. the new chairperson of Council will have to be one of the scrutiny committee chairs. I think it will be a bit bumpy next year as we work out which events should continue to receive support, but hopefully the teething pains won't last too long.

On Wednesday we went to a floral demonstration with national demonstrator Susan Philips at the Congress Theatre in Cwmbran, organised by the Pontypool Floral Art Society. I know nothing about flower arranging and didn't even know demonstrations were a thing that existed. It was so interesting though; I learned loads and the finished arrangements were so beautiful! Marianna had to come with us and was mostly really well behaved, but she started to get antsy towards the end and crawled about the floor under my seat.

To be fair to her, she had just completed her very first full day at nursery! She started 'Rising Threes' on Tuesday, which she will go to every weekday afternoon now until the end of summer term. We had the option of paying for her to continue to go to playgroup in the morning which I wasn't overly keen on - I worry that it's too much for her at this age, and I'm also a massive cheapskate. But, Anthony got his own way and we're paying for her to go Wednesday mornings. She takes a packed lunch and then goes on to nursery in the afternoon, so she was tired by the time she finished but she seemed to enjoy it just fine.

I had a meeting of the Mic Morris Trust (a great little charity which supports young sportspeople to buy equipment and pay for training, etc) on Thursday. The Mayor has always chaired the Trust meetings thanks to a quirk of history, so it was kind of sad to know that link is broken now. On Friday we went to the Pontypool Community Council annual dinner - the original date was cancelled due to the snow, so the menu was a little out of season. The food was still gorgeous though, and we had a really nice evening catching up with everyone.

Yesterday we went to the induction of the Reverend Branwen Rees as the new URC (United Reformed Church) East Wales Regional Minister at Pontnewynydd. The service was lovely - really uplifting - but Marianna didn't even make it through the doors. Instead she and Anthony stayed out in the sun in 'Jesus' Garden' so she could finish having a sulk! 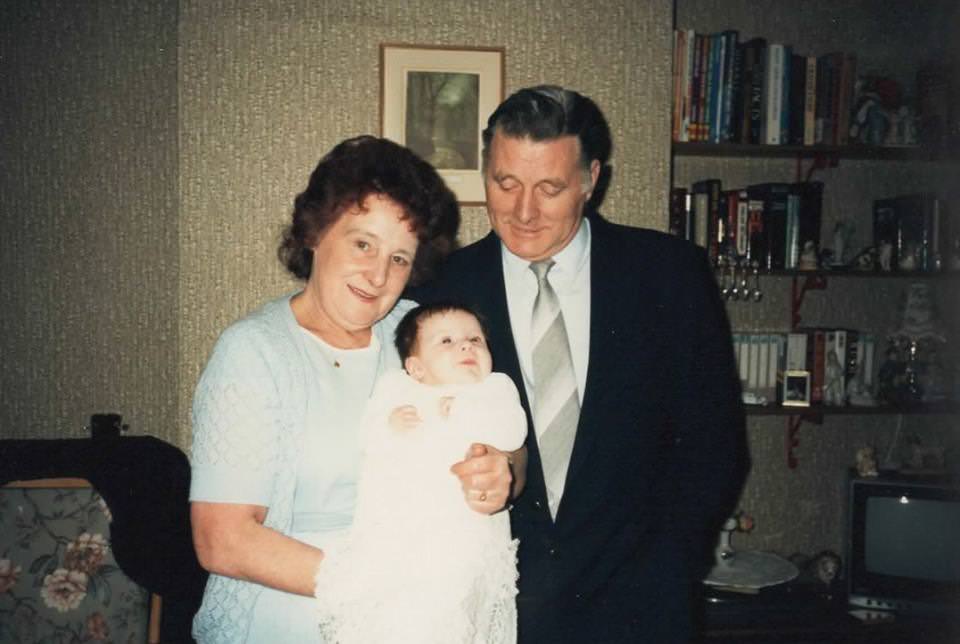 I reviewed some cute gaming miniatures from Spain on Monday and a toy storage basket from Room To Grow on Thursday. On Wednesday I finally posted my epic guide to GCPD Miniatures. I've been collating stuff on police miniatures in general for a while now, and splitting it by country (and department for the USA) seems the most sensible way to go about it.

I also did the 30 Days of Food tag challenge on Friday, and posted about Healthy Movie Night Snacks on Tuesday. Yesterday I posted a wishlist of super cute kids' clothing from Fashion World.