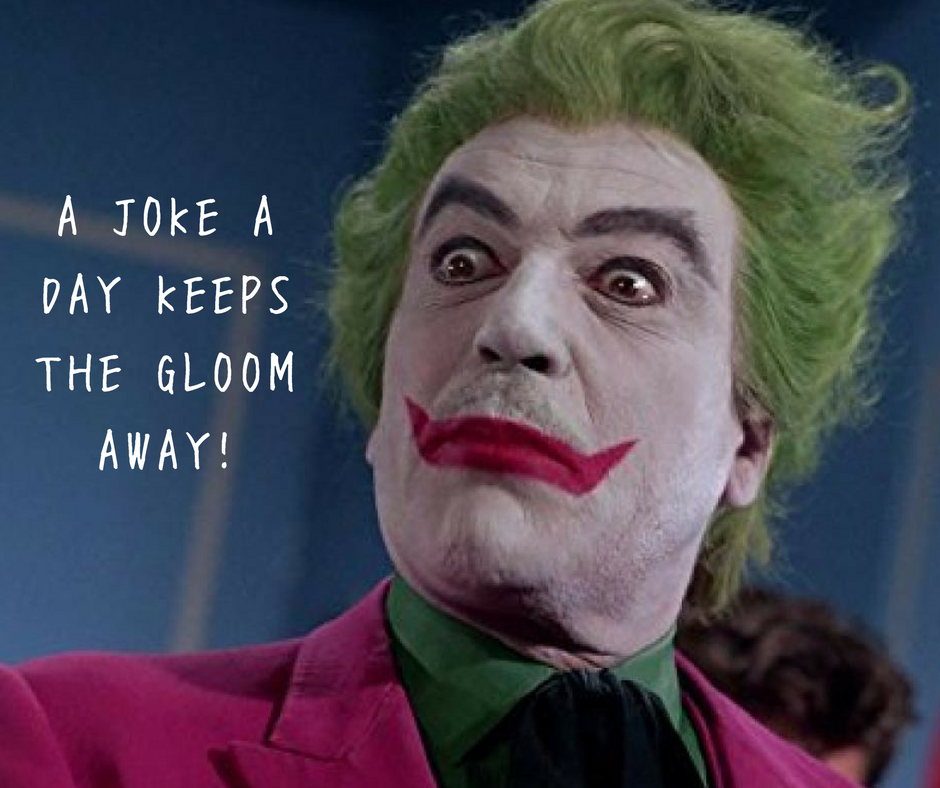 By the end of last week I was feeling like I was totally over the gastro bug... I was wrong. Monday night / Tuesday morning I was sick all over again, and I've been feeling pretty rough ever since. Still, I went to Cwmbran Community Council's Choral Festival on Tuesday evening at the Congress Theatre. Greenmeadow, Pontnewydd and Croesyceiliog Primaries were performing and they were so good! It was kind of surreal because I remember singing in the choral festival when I was in primary school and looking out for the Mayor in the audience, and this time I was the Mayor. I dunno, it just really hit me in that moment!

There was a Full Council meeting on Wednesday morning - you can see it on webcast - and then we went to the funeral of Nigel Wheatstone, the caretaker of Mount Pleasant Community Hall. I was so shocked when I heard of Nigel's death because we had only seen him a few days before when we were setting up for our wedding reception. Nigel was such a lovely guy. The last time I spoke to him properly was at our council surgery; Nigel knew I had Marianna with me, so he brought some bread with him when he came to lock up, so we could go feed the ducks. He's going to be so missed.

In the evening I had Bron Afon board from 5pm until 9pm. Anthony was at Community Council so my mum had Marianna and I ended up going back there after BA and watching the kind of trashy TV I don't normally get chance to. My 600 lb Life, Hoarders, True Stories of the ER. All the classics! On Thursday we went to the swearing in of the new High Sheriff of Gwent - I wrote a post about it and the office of the High Sheriff in general HERE.

Friday I was off so we stayed home and caught up on TV and the laundry. Anthony's mum and dad came around for a bit in the afternoon, and then Marianna made us watch 'Princess' Batgirl and her dads, Jim Gordon and Chief O'Hara. (She must have some kind of selective viewing when it comes to the fact the show is about Batman!) Then on Saturday we went to the Pontypool Easter Eggstravaganzer. They had an Elvis impersonator, rock painting, kids disco, and an Easter Bonnet Parade which Marianna and I were asked to judge. It was really good fun, even if it was bloody freezing.

After that we went to my mum's to try out her new karaoke microphones. Anthony was loving it with his rendition of 'I Will Survive', but obviously my own turn on 'Rasputin' was the best... :D

I reviewed Kefxi paper minis, and posted a bunch of blogging editorial calendar ideas for May. I also put together a guide to Hasegawa 1/12 scale miniatures, and posted an update on my progress with my 2018 New Year's Resolutions. Yesterday I reviewed a gorgeous dress from JD William - read all about it HERE.